The third full-length effort from Gwen Stefani and company was released on October 10, 1995, and would go on to become one of the most iconic albums of the '90s.

Leading up to the release of Tragic Kingdom, it didn't seem that mass success was really in the cards for No Doubt. The group's bright 1992 self-titled debut flopped amid the height of the grunge scene, which led them to produce their second record, The Beacon Street Collection, independently. However, The Beacon Street Collection performed significantly better commercially, which earned No Doubt another shot with Interscope Records.

Tragic Kingdom differed from the first two No Doubt records in that it saw Stefani take a more central role in the songwriting process. Previously, Gwen's brother, keyboardist Eric Stefani, had handled most of the songwriting duties, but he eventually left the group before Tragic Kingdom dropped and went on to become an animator for several TV shows, including The Simpsons.

Buzz for Tragic Kingdom began thanks to its lead single, "Just a Girl." The album continued to build steam until it finally reached number one on the Billboard 200 in December 1996, over a year after its release. Its success helped bring No Doubt's ska-influenced sound to the mainstream.

Tragic Kingdom would also spawn singles in "Don't Speak," "Spiderwebs," and "Excuse Me Mr.", and earned No Doubt their first GRAMMY nominations, including for Best New Artist. The album eventually earned Diamond-certification from the RIAA for over 10 million copies sold in the U.S. 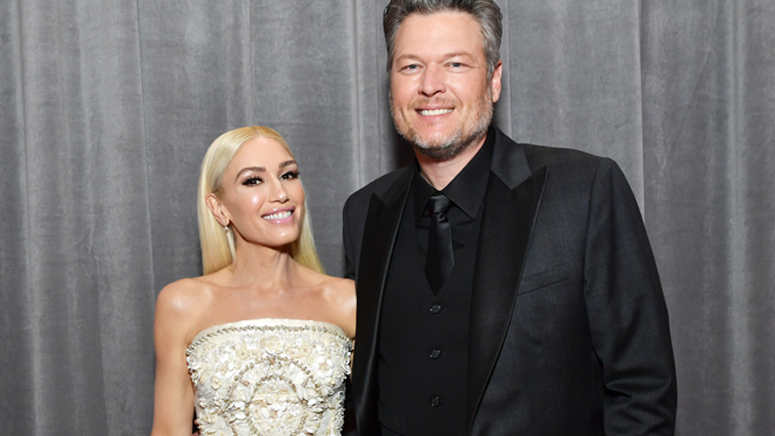 No Doubt's since released three more albums, the most recent of which being 2012's Push and Shove, and Stefani's launched a successful solo career. The group's been on hiatus since 2015.

In anticipation of the 25th anniversary of ‘Tragic Kingdom’, Gwen, Tony, Tom and Adrian reflect on the success of the album that changed their lives. https://t.co/JLsHgilbUP