Justin Bieber is seeking justice in the form of a $20 million defamation law suit.

The 26-year-old pop star was recently accused of sexual assault by two social media users - Danielle and Kadi - who shared stories of alleged incidents that occurred in 2014 and 2015.

Following the accusations, Bieber said it was "factually impossible" for anything of the sort to happen and in legal documents obtained by TMZ, he claims to have "indisputable documentary evidence" that their stories are "outrageous, fabricated lies." 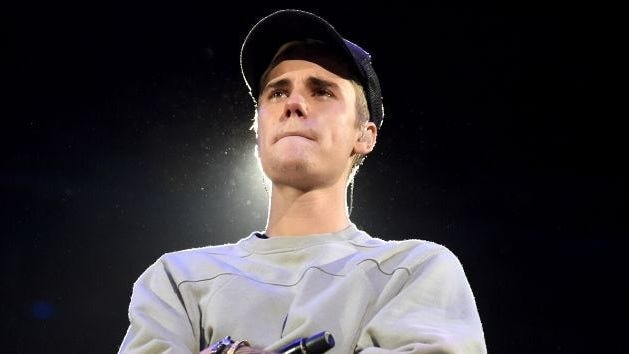 The first accusation came from Danielle who said that the GRAMMY Award-winning hitmaker sexually assaulted her at a Four Seasons Hotel in Austin, TX on March 9, 2014. While Bieber admits to being in town on that date, he did not stay at the hotel that night, according to the documents, and instead stayed with his girlfriend at the time, Selena Gomez, and friends at a rented home.

Regarding Kadi's claims of sexual assault occurring a year later in May 5, 2015, Bieber referred to her as a super fan who was desperate to meet him but never did. He also claims that she admitted that she'd never met him in a tweet posted to her account after the alleged incident.

Bieber is suing each accuser for $10 million in damages for a total of $20 million.