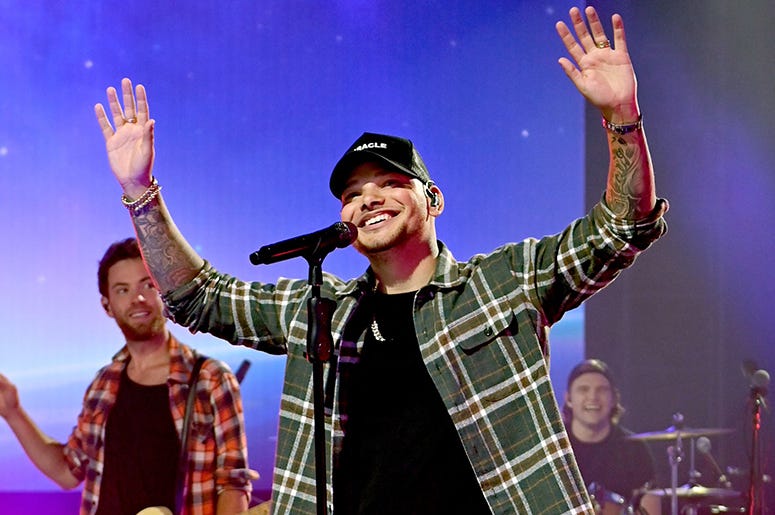 Though Kane Brown's daughter Kingsley is only a year old, her dad reveals she's already developing a personality.

During a virtual appearance on The Kelly Clarkson Show, Kane shares that as his daughter, who turned one in October, continues to grow, so does her character. He jokes that she's now a "diva," having appeared in two of his music videos, "Worldwide Beautiful" and "Worship You," the latter of which also features wife Katelyn.

"She's doing great. She just turned one, she's getting a little personality. Been in two music videos already, she's becoming a little diva," Kane quips about his daughter. 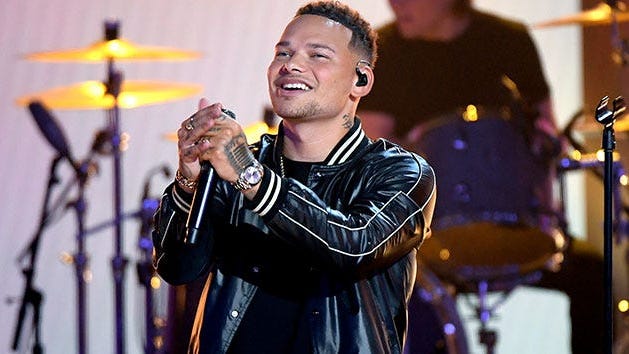 Kane will perform during the halftime show at the Dallas Cowboys vs. The Washington Football Team Thanksgiving Day game at the AT&T Stadium in Dallas on November 26.