It's been a month since Megan Thee Stallion was shot, but she never revealed who injured her until now. In fiery Instagram Live on Thursday, the "WAP" rapper named Tory Lanez as her shooter.

Megan, 25, first hinted that she was ready to talk when tweeting late Thursday, "Lie one more time and ima quit sparing you."

Lie one more time and ima quit sparing you

Two hours later, she held nothing back and revealed on Instagram, "Yes, this n**** Tory shot me.  You shot me, and you got your publicist and your people to these blogs, lying and s***.  Stop lying.  Why lie?"

Megan added that she "doesn't understand" why Tory was obfuscating the truth that, in turn, thrust the incident into the spotlight.

"I was trying to keep the situation off the Internet," The rapper stressed. "But you draggin' it!"

She then went on to clarify that an argument between her, Lanez, his security detail and "my homegirl" is what led to the shooting. 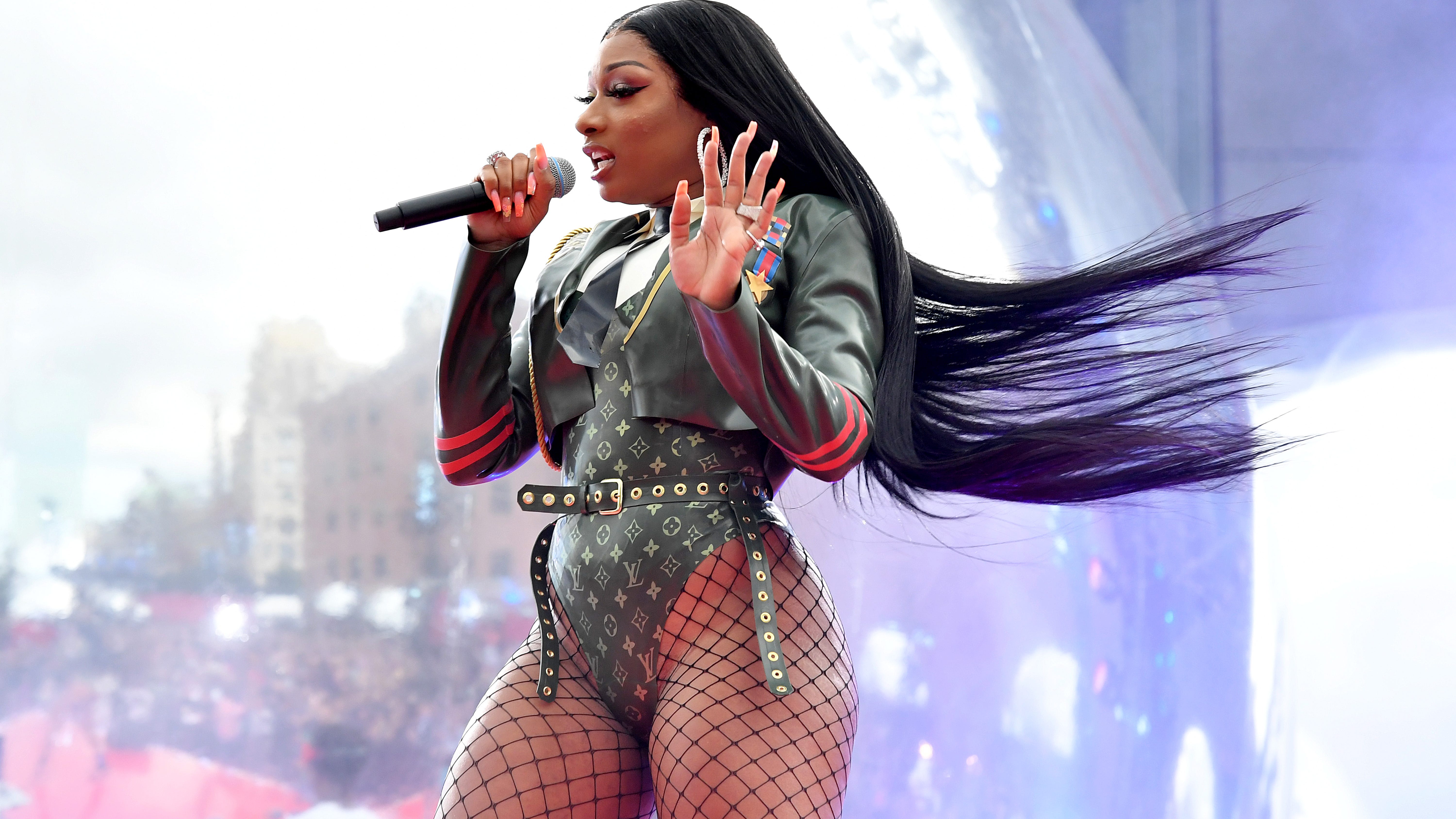 "I get out the car. I'm done arguing. I don't want to argue no more," she recounted, adding that Lanez leaned out the back seat and began firing as she was leaving.

Meg then explained why she didn't tell the LAPD what really happened, saying that she was scared that the situation would escalate.

"I ain't tell police what happen immediately right then because I didn't want to die," she emotionally revealed, adding that Lanez having a gun would have given police enough reason to start firing.

"I didn’t tell the police nothing because I didn’t want us to get in no more trouble," said Meg.  "If you wanna tell the truth, I saved this n****."

... you can’t make this up pic.twitter.com/o3z3ThfYgq

Since naming Lanez, Megan has taken a stand against followers calling her a "snitch," hinting that they had always been pressuring her to speak out.