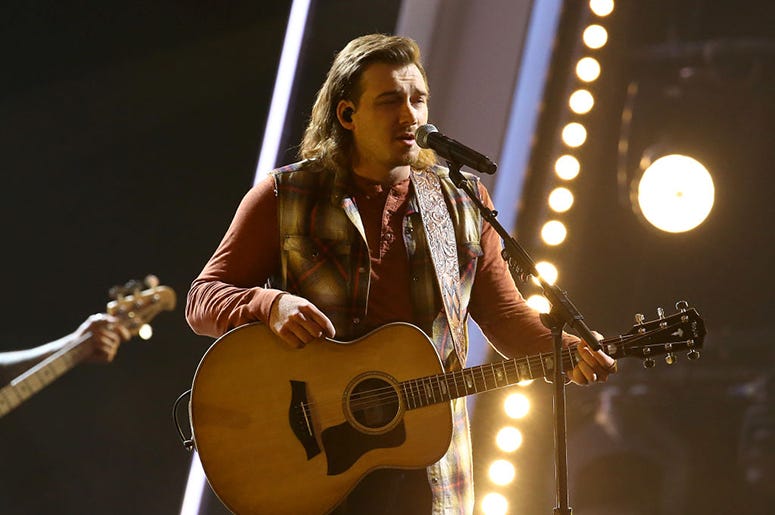 Morgan Wallen wasn’t kidding when he told fans on Twitter recently that he was thinking of putting out a double album.

On the heels of his New Artist of the Year victory at Wednesday night’s CMA Awards show, Morgan has announced a massive, two-disc project, Dangerous, which is due out on January 8. All told, the album consists of 30 songs, plus two Target exclusive bonus tracks.

I don’t actually have a nose ring, but I am actually working on a double album GAHT

A look at Dangerous’ songwriter credits reveals some pretty familiar names, including Thomas Rhett, Hardy, Devin Dawson, Ryan Hurd and Eric Church. But that isn’t all: Morgan also teamed up with a couple of duet partners for the project, including singer-songwriter Ben Burgess on a song called “Outlaw,” and Chris Stapleton on “Only Thing That’s Gone.”

Morgan explains that while the prospect of putting out a double album started as a joke, that joke turned real once quarantine hit and he found himself with a massive cache of songs on his hands. 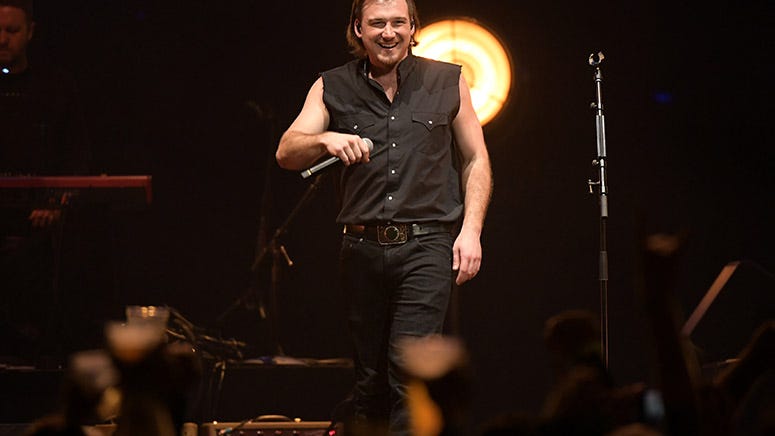 Morgan Wallen looks back on '7 Summers' in new video

“I know 32 (eventual) songs sounds like a lot to digest, but I truly did my best to make sure that there’s not a song I would press ‘next’ one,” he explains, pointing that some of the tracks on Dangerous -- like “7 Summers,” “More Than My Hometown” and his Jason Isbell cover, “Cover Me Up” -- won’t be new to fans.

See Also: How Morgan Wallen Was Inspired By His 'Pawpaw'

As for the rest of the project? Morgan’s going to introduce fans to parts of it, a little at a time, leading up to album release day. He’s getting the ball rolling right away, with three new songs coming out next week.