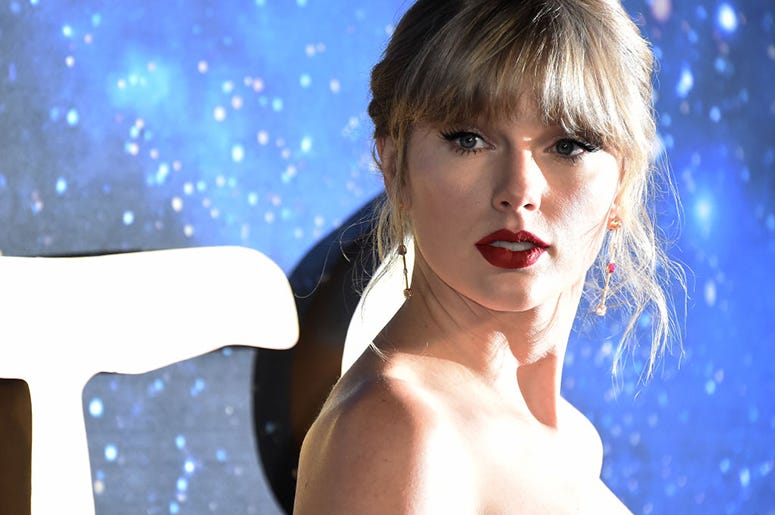 Taylor Swift isn’t the only one obsessed with her cats -- it seems the rest of us are, too.

According to research by British retailer Matalan, Taylor’s three kitties -- Meredith, Olivia and Benjamin Button -- were the most-searched celebrity pets on Google. Over 979,200 people searched for the famous felines over the past 12 months.

Taylor’s cats make frequent appearances in her social media posts. She adopted Benjamin, her newest addition, after he appeared in her music video for “ME!” last year.

In a separate ranking by Matalan of the most followed celebrity pets on Instagram, Justin Bieber and Hailey Bieber’s dog Oscar was number one: the account, @oskietheposkie, has around 937,000 followers. Also in the top five are Nick Jonas’ dog Gino, Ed Sheeran’s cats Dorito and Calippo, and Lady Gaga’s French bulldog, Asia.