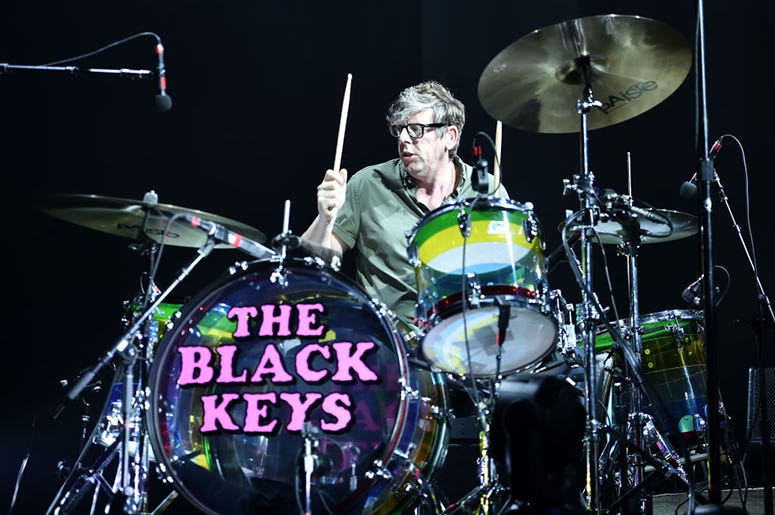 The Black Keys are teasing a 10th anniversary reissue of the band's 2010 album, Brothers.

On Wednesday, the duo tweeted a video of a fan buying Brothers on its original release day. When he texts his friend to tell him about it, he then gets hit by a car. A message at the end of the clip reads, "This was an ad for The Black Keys 'Brothers' Deluxe Reissue."

Brothers, The Black Keys' sixth studio effort, marked the group's commercial breakthrough. It spawned the hit singles "Tighten Up" and "Howlin' for You," and became the first Black Keys to be certified platinum.