Today, Tim McGraw's first solo album in nearly five years, Here on Earth, arrives. But, save for one phone call, Tim might be practicing law in Louisiana, having never followed his musical dreams.

You see, Tim's mother Betty missed her own high school graduation after becoming pregnant with Tim, and went on to work multiple jobs to support him and his sisters as a single parent. So it was especially important to her that Tim have an easier life.

"I was in college and I knew how bad she wanted me to go to college," Tim recalls. "And I was in pre-law and I was gonna go to law school and do all that stuff."

"And I was a pretty good student coming out of high school," he reveals, "and I knew how bad she wanted me to do that."

But even with his interest in justice and politics, Tim couldn't stifle his onstage aspirations. So, just as he sings in the top-ten lead single from the new album, Tim "Called Mama."

"I remember calling her -- and getting up the nerve to call her -- to tell her that I was gonna quit college and move to Nashville," Tim says, on the verge of tears. "And it took me a while to do that."

"And when I told her, she just said, 'I'm surprised you hadn't done it already,'" he remembers. "And that was her way of just telling me, 'Go do it.'" 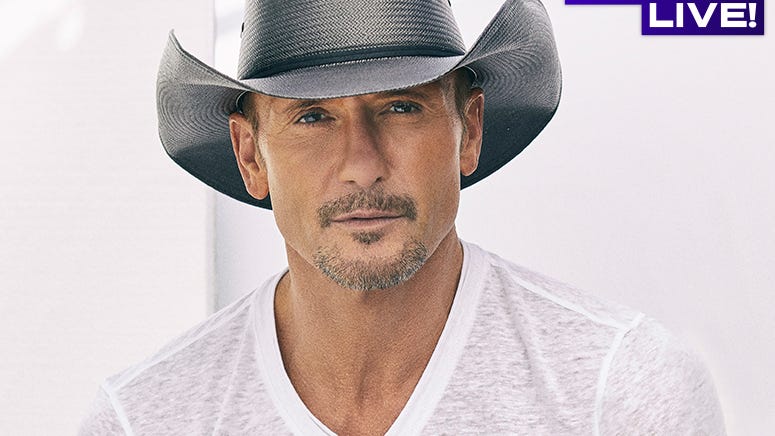 Watch RADIO.COM LIVE With Tim McGraw, and Enjoy the WORLD PREMIERE of 'I Called Mama'

These days, it's Tim who's giving his stamp of approval to spur others onward. Devin Dawson's new single, "I Got a Truck," was inspired by the story Tim told him about being willing to put his vehicle up for collateral while struggling to make it.