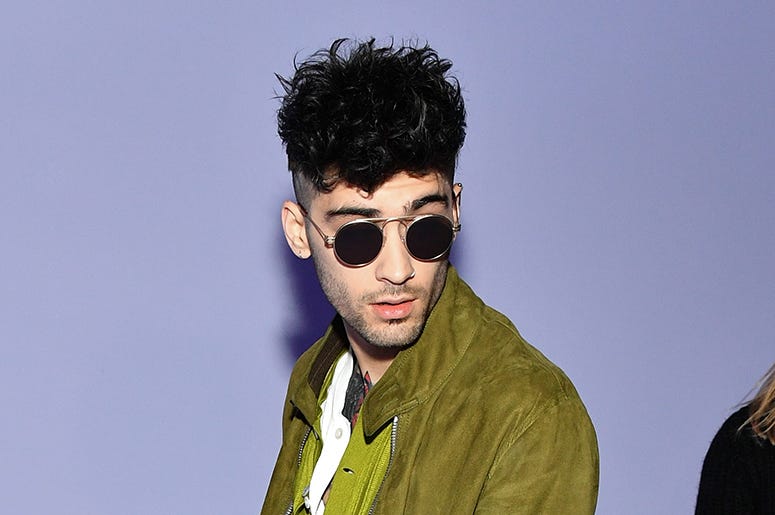 Valentine's Day is a little over a month away, but leave it to Zayn Malik to drop a steamy new song to help couples feel the passion.

The former One Direction member dropped "Vibez" at the stroke of midnight on Friday, shortly after announcing on Twitter that his third studio album, Nobody Is Listening, will be released next Friday.

Vibez Out Now! Nobody is Listening - out Jan 15th! pic.twitter.com/dmurpN7ATf

"Vibez" is a slow and sensual track jam-packed with suggestive lyrics that lists all the things Zayn wants to do with his significant other, who had been sending him signals all night.

"Don't keep me waiting/ I've been waiting all night to get closer/ And you already know I got it for you/ You know the vibes, know the vibes, put it on ya/ If it movin' too fast, we go slower/ Baby, lose it from me, mediocre/ You got the vibes, got the vibes," Zayn croons as his melismatic vocals effortlessly float through a series of soft notes. 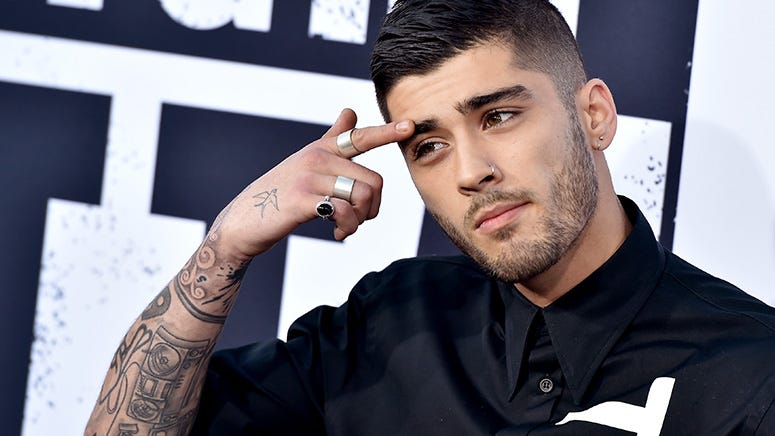 "Vibez" is the second single to come off the upcoming Nobody Is Listening. Zayn previously released "Better" in September, which marked his first solo release in nearly two years.

The 27-year-old previously told Entertainment Daily that his soon-to-be-released album will be"his most personal project to date."

Nobody Is Listening, which is the followup to 2019's Icarus Falls, arrives January 15.