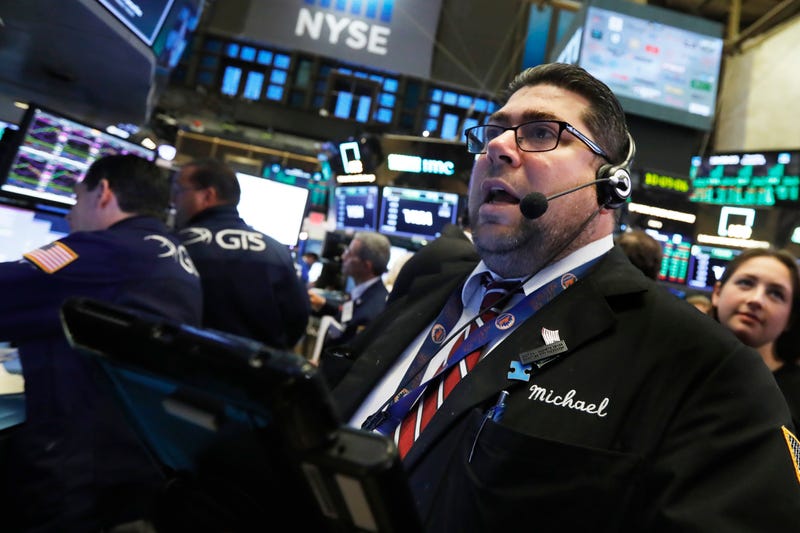 TOKYO (AP) — Asian shares were mostly higher Friday, cheered by a jump on Wall Street as strong earnings reports from market bellwethers like Microsoft and Comcast gave a confidence boost to investors shaken by the recent wave of selling.

MARKET WORRIES: Investors are worried that rising interest rates and disputes with trading partners could hurt economic growth and corporate profits. They get more insight into how the American economy is doing later in the day when the U.S. government reports on economic growth during the third quarter.

THE QUOTE: "Asian stocks are set for an uptick in early morning trade following the bounce back on Wall Street," says Oriano Lizza, a trader at CMC Markets in Singapore.

AP Markets Writer Marley Jay, who contributed to this report, can be reached at http://twitter.com/MarleyJayAP