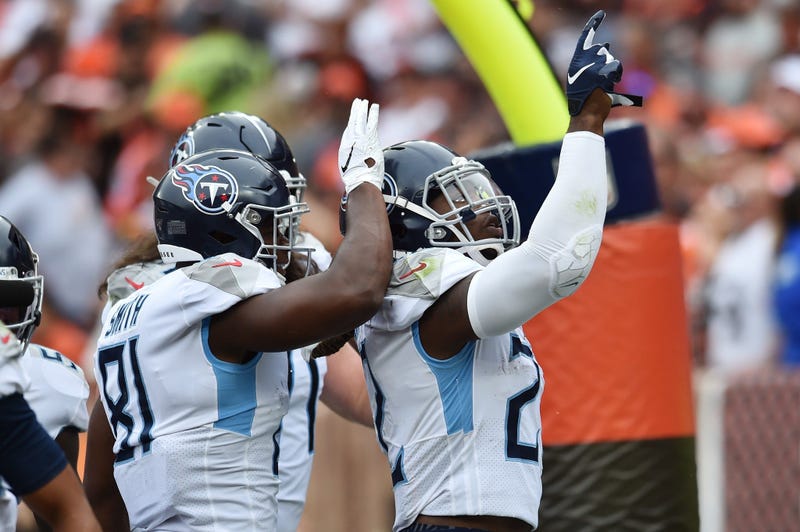 Some airport and shipping access has returned to a U.S. Pacific territory ravaged by a super typhoon, but tens of thousands of residents still without power and sifting through rubble face a long road to recovery.

A statement posted on the Facebook page of Northern Marianas Gov. Ralph Torres said the airport will be open from 6 a.m. to 6 p.m. but will receive only six international flights per day. Inbound flights are restricted to residents and humanitarian aid, the statement said.

Thursday's storm was the strongest to hit any part of the United States this year. It ripped off roofs, overturned cars, toppled trees and killed a woman who took shelter in an abandoned building that collapsed. Others were injured, including three people who needed surgery.

The airport sustained significant damage to buildings, and several crumpled, small planes were scattered around the tarmac. Officials said the airport is still mostly without power, and the Transportation Security Administration has only one working scanning machine. Baggage and cargo may have to be examined by hand, the statement said.

All airports on Saipan, Tinian and Rota were closed due to the storm. The airport on Tinian remains closed except to military planes. Rota's airport is now open.

The U.S. Coast Guard said Saturday all ports in the Northern Mariana Islands have also reopened.

Commander of Coast Guard Sector Guam Capt. Christopher Chase said in a statement that crews were working to assess and restore shipping access to make sure supplies can reach the islands. The Coast Guard is also working with local officials in search and rescue operations.

A Coast Guard airplane from Hawaii flew over Saipan and reported minimal damage to shipping lanes.

The U.S. government is sending supplies to the Northern Marianas as residents dig through the wreckage.

"The rebuilding of this island is beginning already as time waits for nobody," Jan Reyes, who lives on the territory's most populated island of Saipan, wrote in an email to The Associated Press. "Despite the casualties, we the people of the Commonwealth of the Northern Mariana Islands are resilient people."

To help the recovery, military planes brought in food, water, tarps and other supplies.

Super Typhoon Yutu packed maximum sustained winds of 180 mph (290 kph) as it passed over the islands of Tinian and Saipan, the National Weather Service said. By Saturday, power was still out across Saipan, with 50,000 residents, and Tinian, with 3,000 people.

Many homes were destroyed because some families can't afford concrete homes that conform to building codes meant to withstand typhoon winds, said Edwin Propst, a member of the territory's House of Representatives.

Some people build houses with concrete foundations and walls, but the structures have wooden or tin roofs.

Reyes and her family lost everything.

"Everything my family and I have bought and added to our home over 13 years laid on the flooded floor as every window in our house shattered," Reyes wrote.

A cousin was trapped under debris for seven hours, Reyes said.

Her family rode out the storm in a hotel room, overturning a bed to create a barricade against the wind, rain and debris. When the worst passed, she said it took half an hour to navigate fallen poles and trees for what would normally be a five-minute drive to their home.

"The foundation of our culture is selflessness and family values, and this is what has always helped us get through hard times," she wrote. "We will always remain hopeful and prepared for the worst. This is our way of life."

Michelle Francis hid in a closet while the storm destroyed her Saipan house, saying in a Facebook message that many people lost their homes and belongings. "Now everyone is trying to stand strong, have faith."

People in the islands are used to riding out monster storms, but many said Yutu was the worst they have experienced.

Because of severe weather, people "listen to warnings from local officials, they take shelter when directed to do so, they stock up on supplies in advance of the storm," Gervino said.

The territory's only hospital, in Saipan, said it saw 133 people in its emergency room Thursday, and three patients had severe injuries that needed surgery.

Gregorio Kilili Camacho Sablan, the territory's delegate to Congress, said residents will need major help and many months to recover.

FEMA has 220,000 liters of water and 260,000 meals stored on Guam for shipment to the Northern Marianas, a half-hour plane ride away.

More than 800 people were in shelters across the islands, and space was running out, officials said.

Saipan is a popular tourist destination for visitors from China and South Korea, just a few hours away by plane. Some 650,000 tourists visited in the 2017 fiscal year, according to the Marianas Visitors Authority.