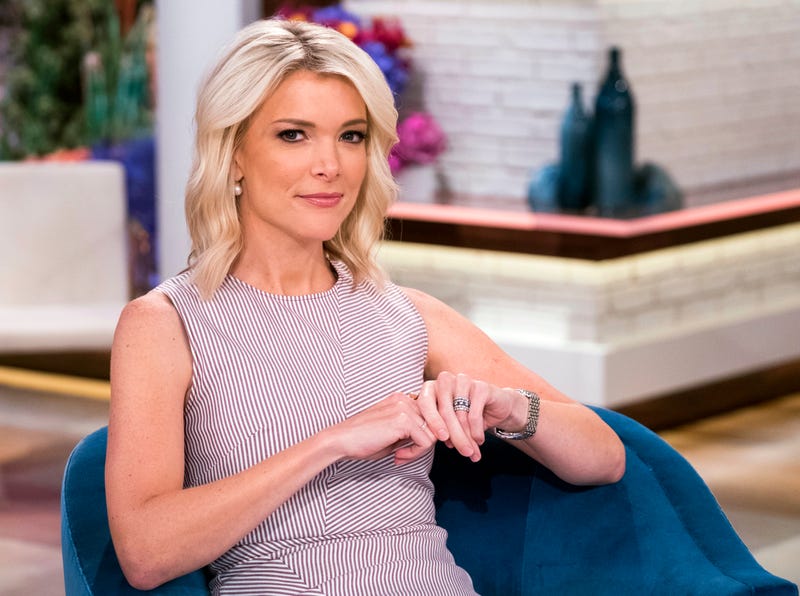 A lawyer for Megyn Kelly says that she remains an employee of NBC News following the cancellation of her morning show and negotiations about "next steps" are ongoing.

Attorney Bryan Freedman did not elaborate on the discussions in a statement issued Friday hours after Kelly's morning show was canceled.

NBC canceled "Megyn Kelly Today" after fallout from Kelly's on-air comment Tuesday that it was OK for white people to wear blackface at Halloween when she was growing up.

A person familiar with the talks tells The Associated Press that negotiations for Kelly's exit from NBC are underway. The person spoke on condition of anonymity because they weren't authorized to speak publicly about Kelly's status with the network.

In a statement, the network news division said the show won't return, a decision that follows fallout from Kelly's on-air comments about blackface.

NBC News says the hour that had belonged to Kelly will be hosted next week by other "Today" show co-anchors.

The network on Friday again aired a repeat of "Megyn Kelly Today" just as it did Thursday following this week's controversy.

Megyn Kelly remains absent from her NBC morning show while the company acknowledged on the "Today" show that her future with the network is in doubt.

A report Friday on the "Today" show cited a source familiar with the situation as saying NBC News and Kelly are in talks about the anchor leaving the network. Another source who was not authorized to speak publicly was cited in the report as saying Kelly's representatives are scheduled to meet Friday with company executives and it looks "extremely unlikely" that she'll stay.

The network on Friday again aired a repeat of "Megyn Kelly Today" just as it did Thursday following this week's controversy over her comments about blackface.