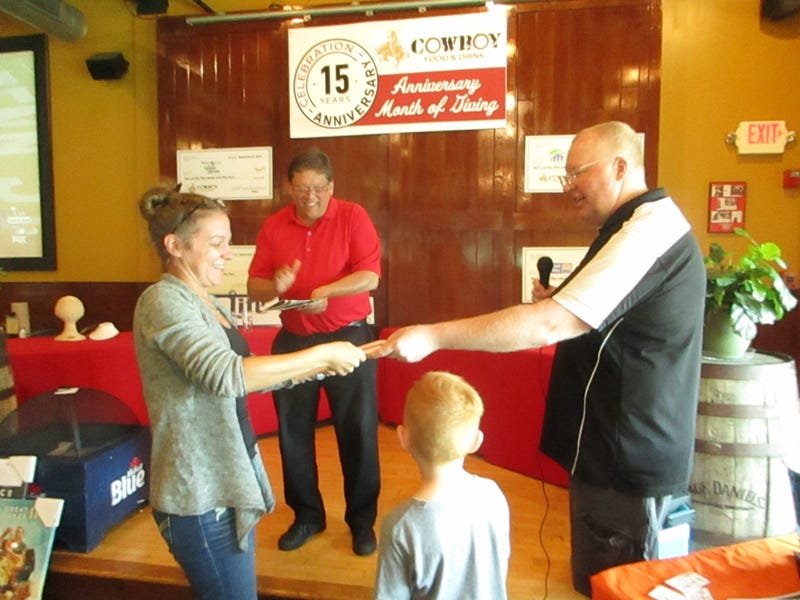 Saipan International Airport has been reopened with limited service after the Northern Mariana Islands were hit by Super Typhoon Yutu.

A statement posted on the Facebook page of Northern Mariana Islands Gov. Ralph Torres says the airport is open from 6 a.m. to 6 p.m. and is limited to receiving six international flights per day starting Sunday. Inbound flights are restricted to residents and humanitarian aid.

The airport sustained significant damage to buildings and several small, crumpled planes were scattered around the tarmac after the storm. Officials say the airport is still mostly without power, and the Transportation Security Administration has only one working scanning machine. The statement says baggage and cargo may have to be examined by hand.

All airports on Saipan, Tinian and Rota were closed after the typhoon tore across the Northern Marianas on Thursday. The airport on Tinian remains closed except to military planes. Rota's airport is now open.

The United States Coast Guard says all ports in the Northern Mariana Islands have reopened after the U.S. island territory was devastated by Super Typhoon Yutu.

In a release Saturday, the Coast Guard says all ports in Saipan, Tinian and Rota are back open, though some restrictions are in place.

Commander of Coast Guard Sector Guam Capt. Christopher Chase says crews were working to assess and restore shipping access to make sure supplies can reach the islands. The Coast Guard is also working with local officials in search and rescue operations.

A Coast Guard airplane from Hawaii flew over Saipan and reported minimal damage to shipping lanes. The Coast Guard says that crew is helping to deliver relief supplies donated by military families and residents of Guam.

Coast Guard crews are also bringing supplies to the island of Tinian, which took a direct hit from the typhoon that was packing 180 mph (290 kph) winds when it struck Thursday morning.

Many people in a U.S. Pacific territory ravaged by a deadly super typhoon lost everything, but residents say they are resilient and must focus on the long recovery ahead.

The U.S. government sent supplies to the Northern Marianas after Super Typhoon Yutu struck Thursday as a Category 5 storm.

One woman died while taking shelter in an abandoned building that collapsed.

Yet many say Yutu was the worst typhoon they have experienced. And even concrete homes crumbled in the fierce winds.

Jan Reyes, who lives on the territory's largest island of Saipan, says she's grateful to be safe with her family — even though she lost everything.