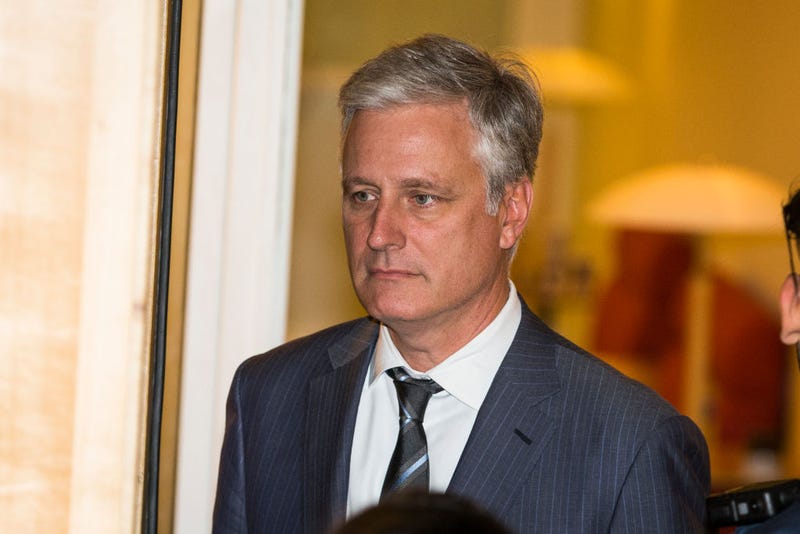 Trump tweeted Wednesday that he has "worked long & hard'' with O'Brien and that ``he will do a great job!''

I am pleased to announce that I will name Robert C. O’Brien, currently serving as the very successful Special Presidential Envoy for Hostage Affairs at the State Department, as our new National Security Advisor. I have worked long & hard with Robert. He will do a great job!