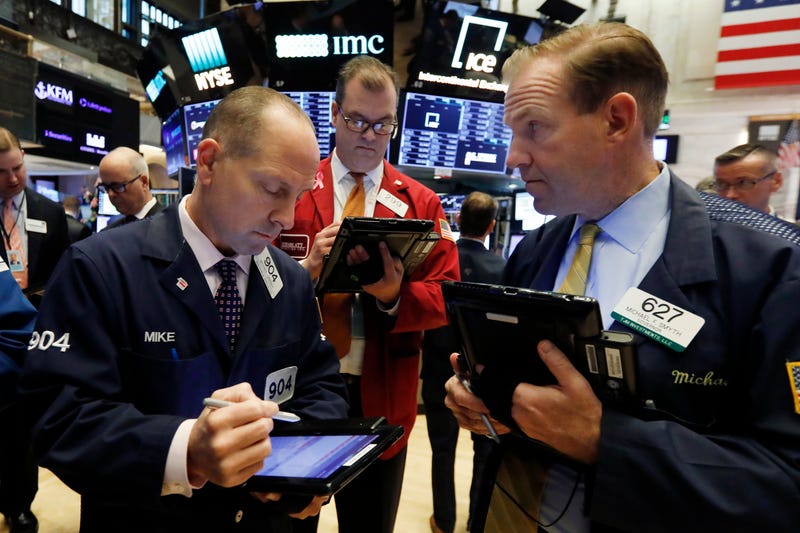 U.S. stocks declined broadly in early trading Friday, erasing the market's gains from a strong rally a day earlier and putting major indexes back into the red for the year.

ENCOURAGING ESTIMATE: The Commerce Department said the U.S. economy's gross domestic product, a measure of total output of goods and services, grew at a robust annual rate of 3.5 percent in the July-September quarter. That's higher than what many economists had been projecting and followed an even stronger 4.2 percent rate of growth in the second quarter. The two quarters marked the strongest consecutive quarters of growth since 2014.