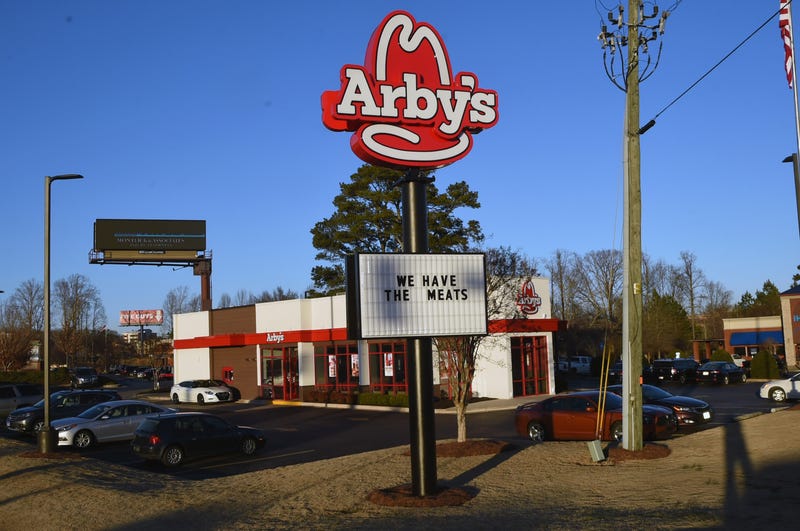 A meat replacement wave has swept the nation this spring, ushered in by the massive success of plant-based “meat” companies Impossible Foods and Beyond Meat. The former has made most of the news in recent months, staking out positions in a number of popular chains like Burger King, Little Caesar’s and White Castle. Nothing could make plant-based burgers seem more commonplace than getting them on to the menus of America’s fast food giants. Not everyone is jumping on the plant-based bandwagon though. One place that insists it will be sticking to meat-based meat is Arby’s.

Rumors began to swirl last week about the roast beef sandwich chain becoming the latest big-name brand to put Impossible Foods food on its menu. Arby’s, however, was not having it.

As reported by Food & Wine, Arby’s released a statement putting these rumors to bed, which read in part, “Contrary to reports this week, Arby’s is not one of the restaurant companies interested in working with Impossible Foods…The chances we will bring plant-based menu items to our restaurants, now or in the future, are absolutely impossible.”

Here that roast beef people? “Absolutely impossible.” Arby’s has, of course, featured a variety of unique meats, at least when it comes to fast food. The chain behind “We Have the Meats” has served duck, venison, even elk. Keeping the meaty branding it has cultivated over the last several years seems to be a priority for Arby’s. So anyone looking for a vegan roast beef alternative will have to look elsewhere. Paging Subway…