No one is faster at solving a Rubik’s Cube than Max Park.

The 16-year-old currently holds nine Guinness World Records for solving the 3-D puzzle game made famous in the ‘80s. Among his records is fastest average time to solve a Rubik’s Cube one-handed, which he did in 9.42 seconds.

Max was also diagnosed with autism as a child. 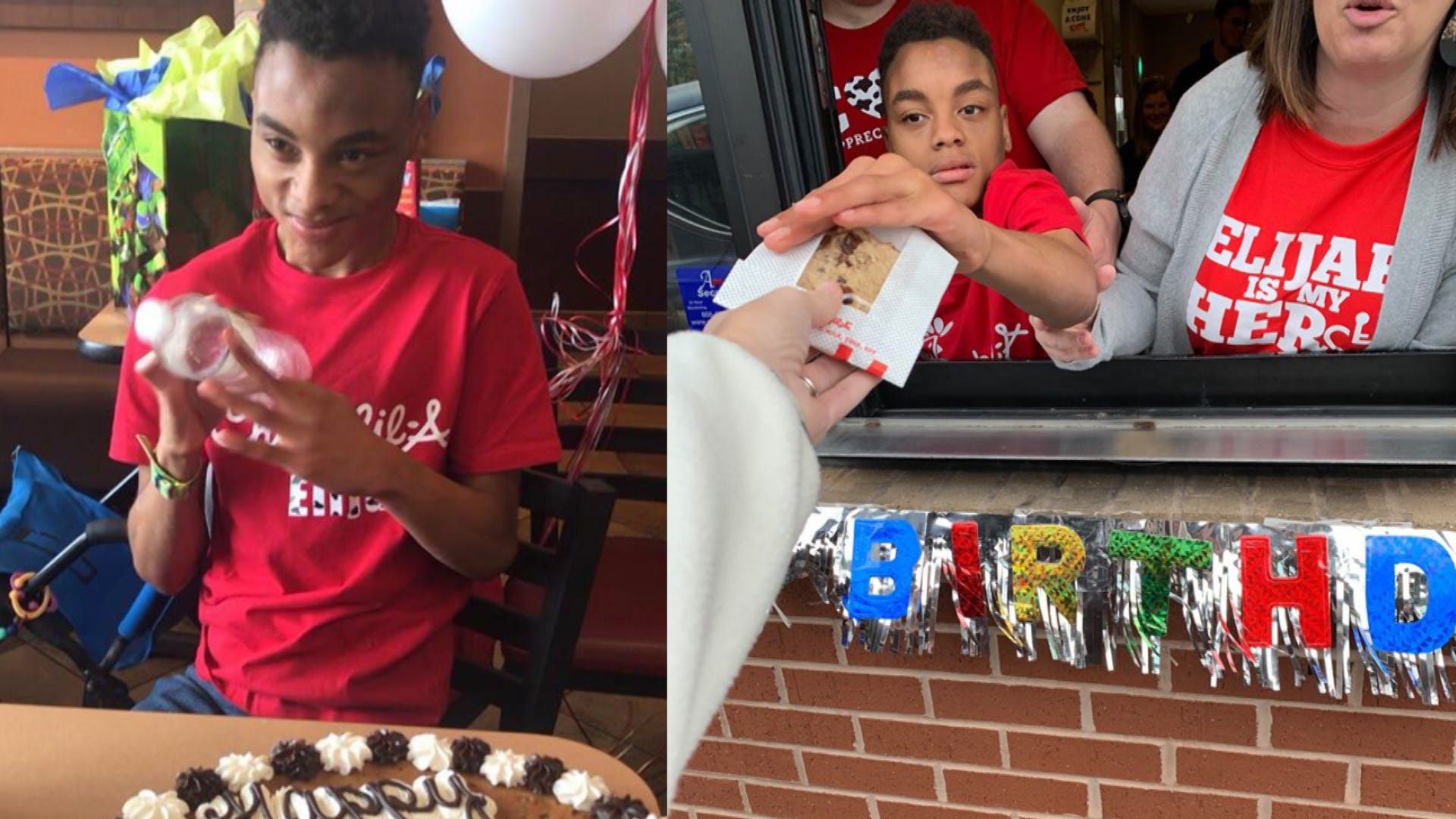 His parents say they noticed Max’s motor skills improve after picking up a Rubik’s Cube that was lying around the house.

“He fell in love with it,” his father, Schwan Park, told the NY Times. “And he practiced all the time.”

He quickly learned to solve a standard size 3x3 cube in about 6 seconds.

Max entered his first competition at age 10 and his parents soon found the events were great places for their son to socialize. The Parks said the events taught Max how to stand in line, wait his turn and look directly at someone and say 'I'm ready'.

At his second contest, he came in first at the 6x6 event, beating out graduates of MIT.

As the wins started stacking up, so did the recognition.

Today! Wear something BLUE 💙 and #LightItUpBlue for understanding and acceptance of people with autism!

“We never thought it [the journey> would take him so far, up to the point now where he’s getting world records, being sponsored to travel all over the world,” his father added. “This is just all new territory for us.”

And while they are extremely proud at all of Max’s success, his parents say seeing their son thrive alongside his peers is what brings them the most joy.

“That social influence, so for us that was our win. Never mind he's on the podium with the world champion…That was the reward for us,” his father said.

Max will be in the Guinness Book of World Records 2020 for nine different Rubik’s Cube events.