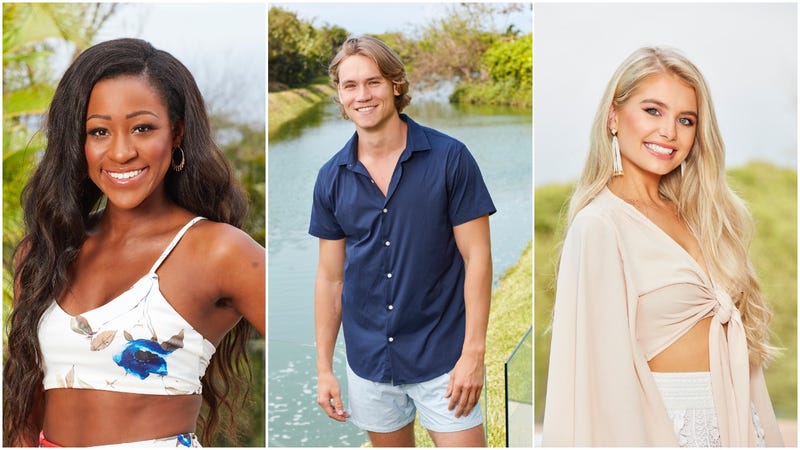 It’s that time of year when Bachelor Nation’s favorite show veterans all come together to live and drink together on an island in the name of falling in love for a rousing season of “Bachelor in Paradise.”

The cast list is officially out for the upcoming sixth season, and fans have already picked out their frontrunners. A press release from ABC promises a season of "shocking twists, surprises, unexpected guests, and some of the most unlikely relationships in 'Bachelor' history."

The season is bound to have its share of excitement, as the cast is stacked with some of the franchise’s most dramatic players in all of their pot-stirring glory. Here are the members of Bachelor Nation that fans are most excited about seeing on “Bachelor in Paradise” season six. 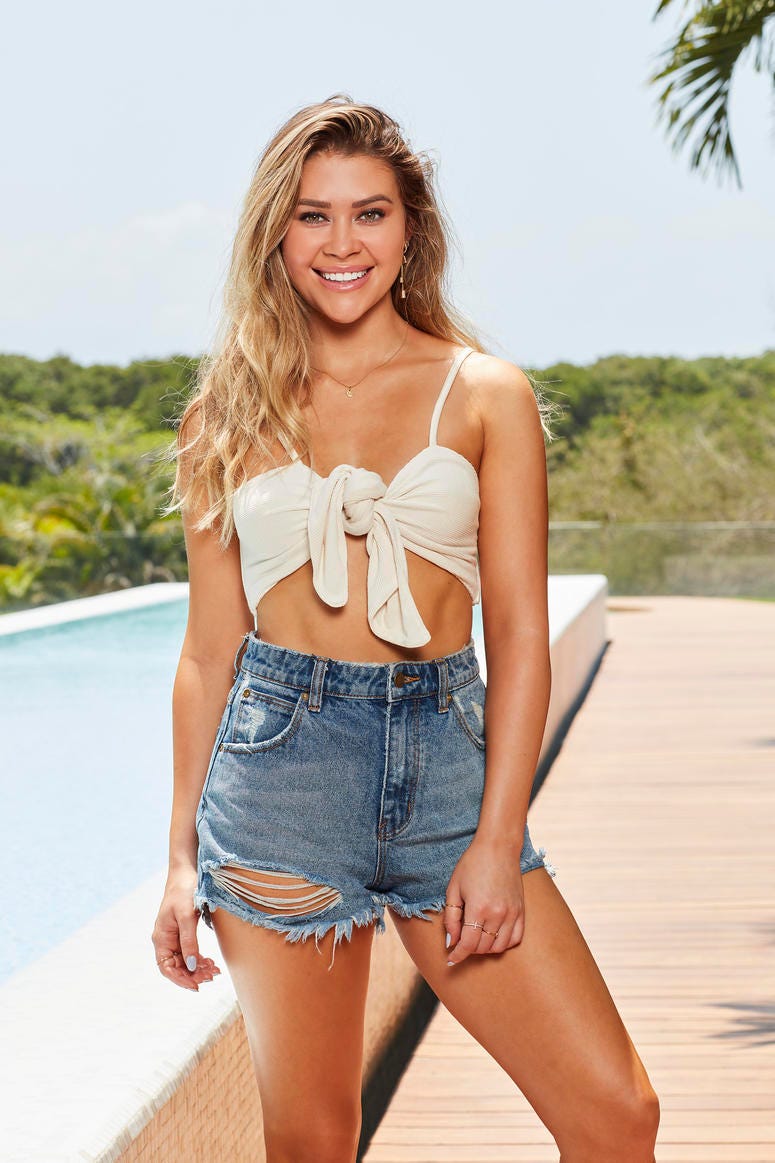 Fans are ready for this "Bachelor" favorite to finally find love after Colton Underwood brutally dumped her in last season's "The Bachelor." Now, she lives just doors away from Underwood and his new boo, her best friend, Cassie Randolph. She also had arguably the most beef last season, navigating her "Bachelor" journey alongside pageant nemesis Hannah Brown. 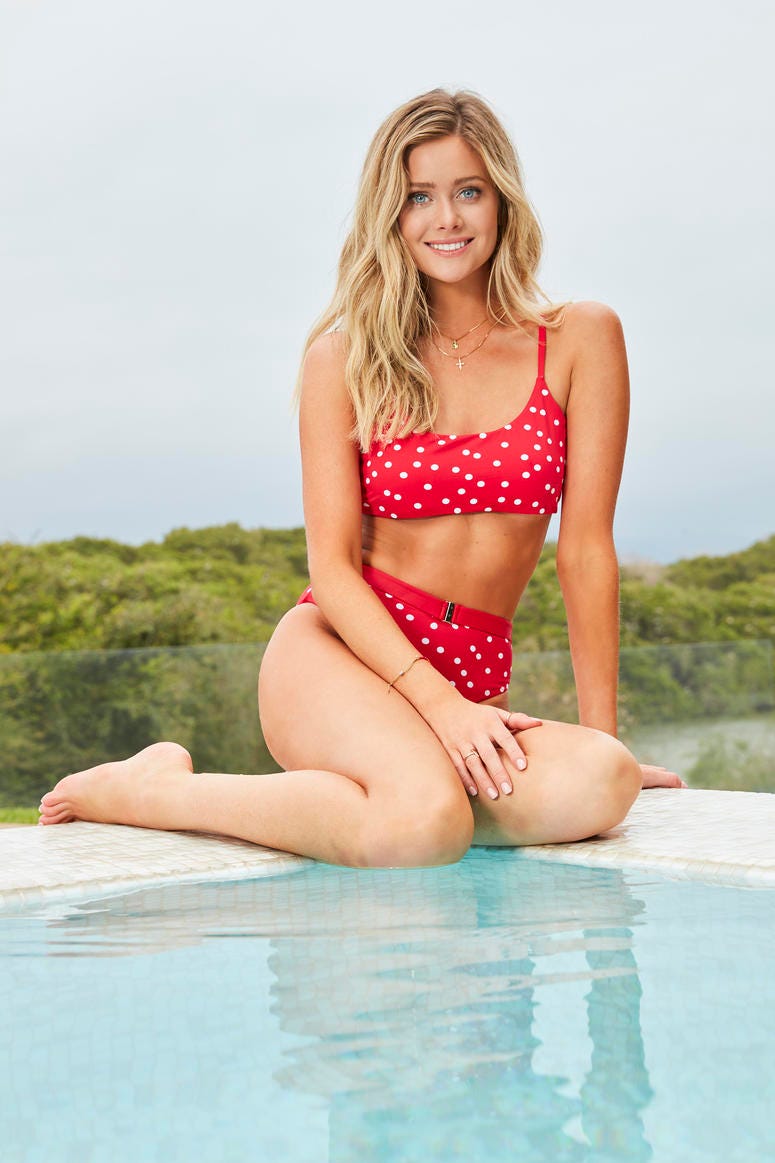 As far as the drama goes, Hannah G. pretty much stayed out of it in the last season of "The Bachelor." But who could forget perhaps the worst of the Underwood breakups!? 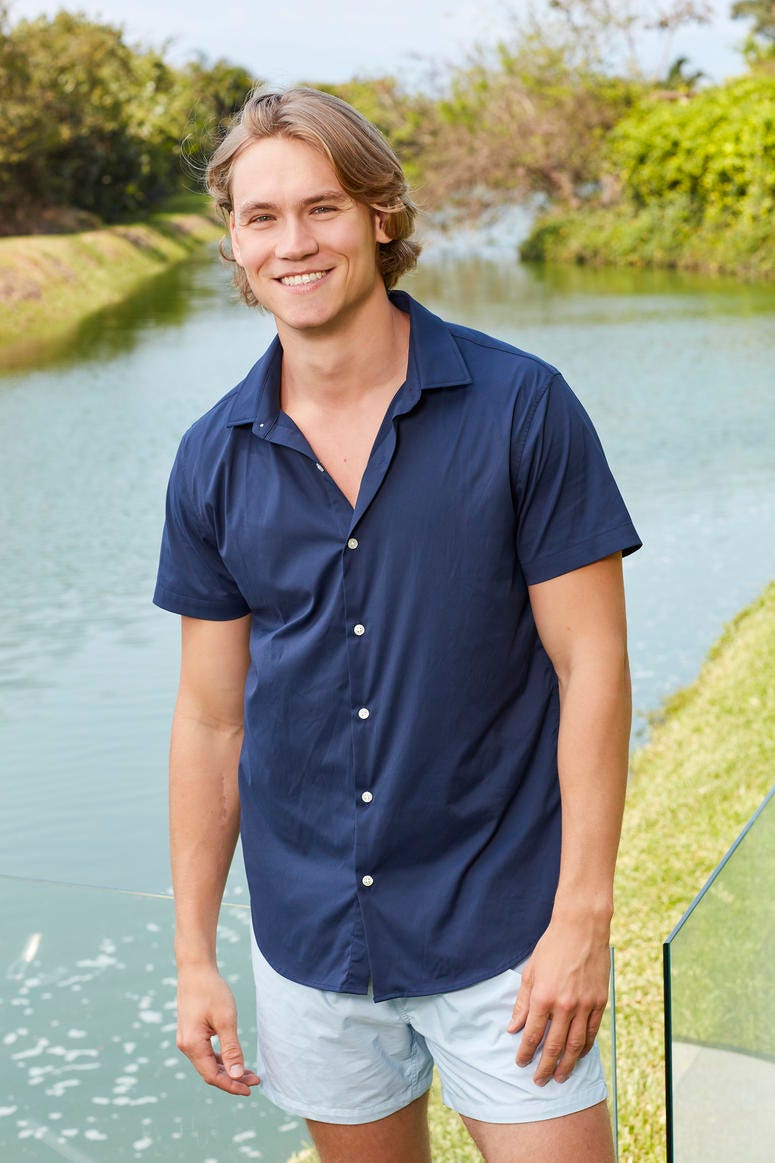 Fans love him simply for how quirky he is, but they probably weren't expecting to see him pop back up so soon. John Paul Jones was JUST - spoiler alert - given the boot from Hannah B.'s current season of "The Bachelorette" in last Monday's episode. Fans are hoping he doesn't make any other girls accept a lock of his hair as a token of his love. 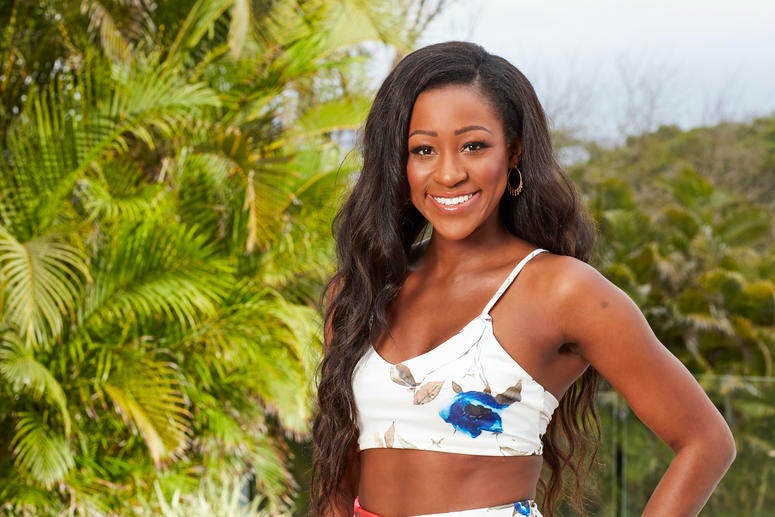 This one knows how to make herself known. Fans still aren't over the airhorn she used to interrupt girls trying to talk to her man on Underwood's season of "The Bachelor." Surely, her "Bachelor in Paradise" bags will be packed with a slew of new noisemakers and distractions. 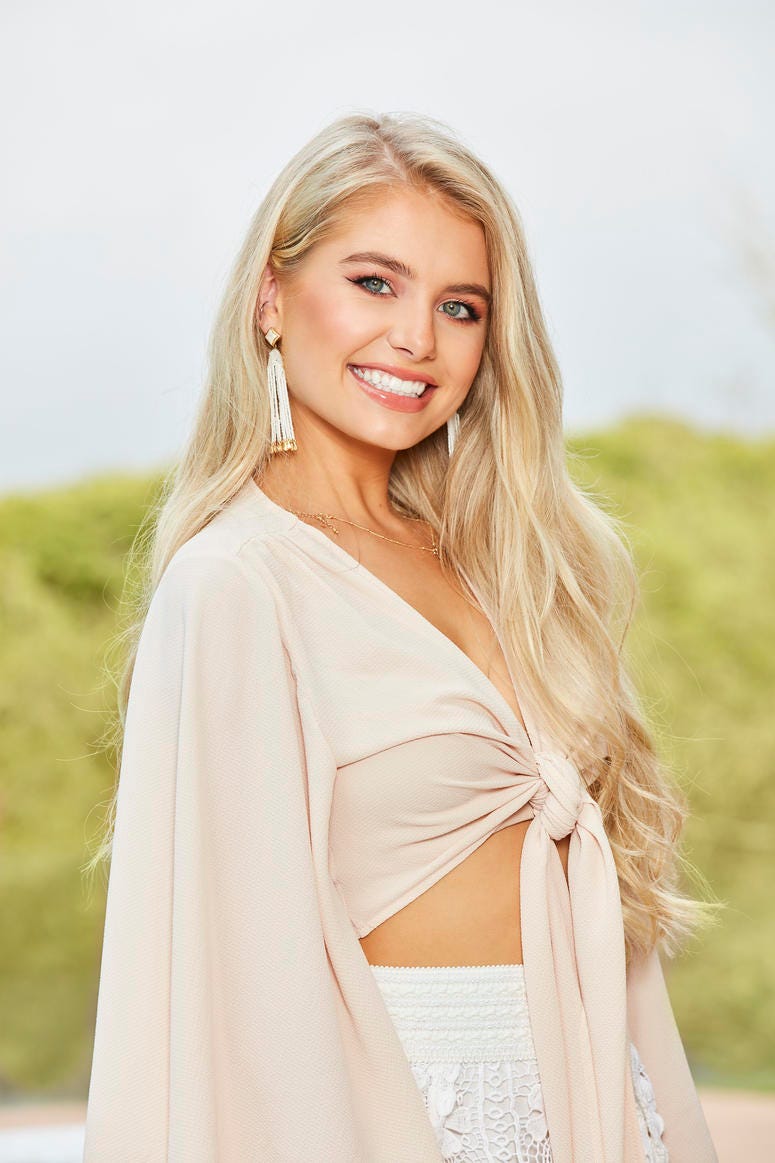 Truthfully, this is the "Bachelor in Paradise" contestant that fans have been dying for. Demi Burnett was the single most exciting cast member on Underwood's season of "The Bachelor," and her cameos on the current season of "The Bachelorette" have fans fired up to watch her take on the islands of Mexico. It's only a matter of time before this one stirs the pot in a way that has Twitter going absolutely nuts.