Three-year-old Jordan’s Tyrannosaurus Rex toy is expected to make a full recovery, after Best Buy staff had to perform emergency surgery on it.

The little Florida boy refers to the dinosaur as his baby, and he was heartbroken when its head broke off.

To remedy the issue, his mother Niah, secretly ordered a new T-Rex.

A huge thank you to two of the most caring and efficient women I’ve ever experienced in customer service!! “Stephanie”... 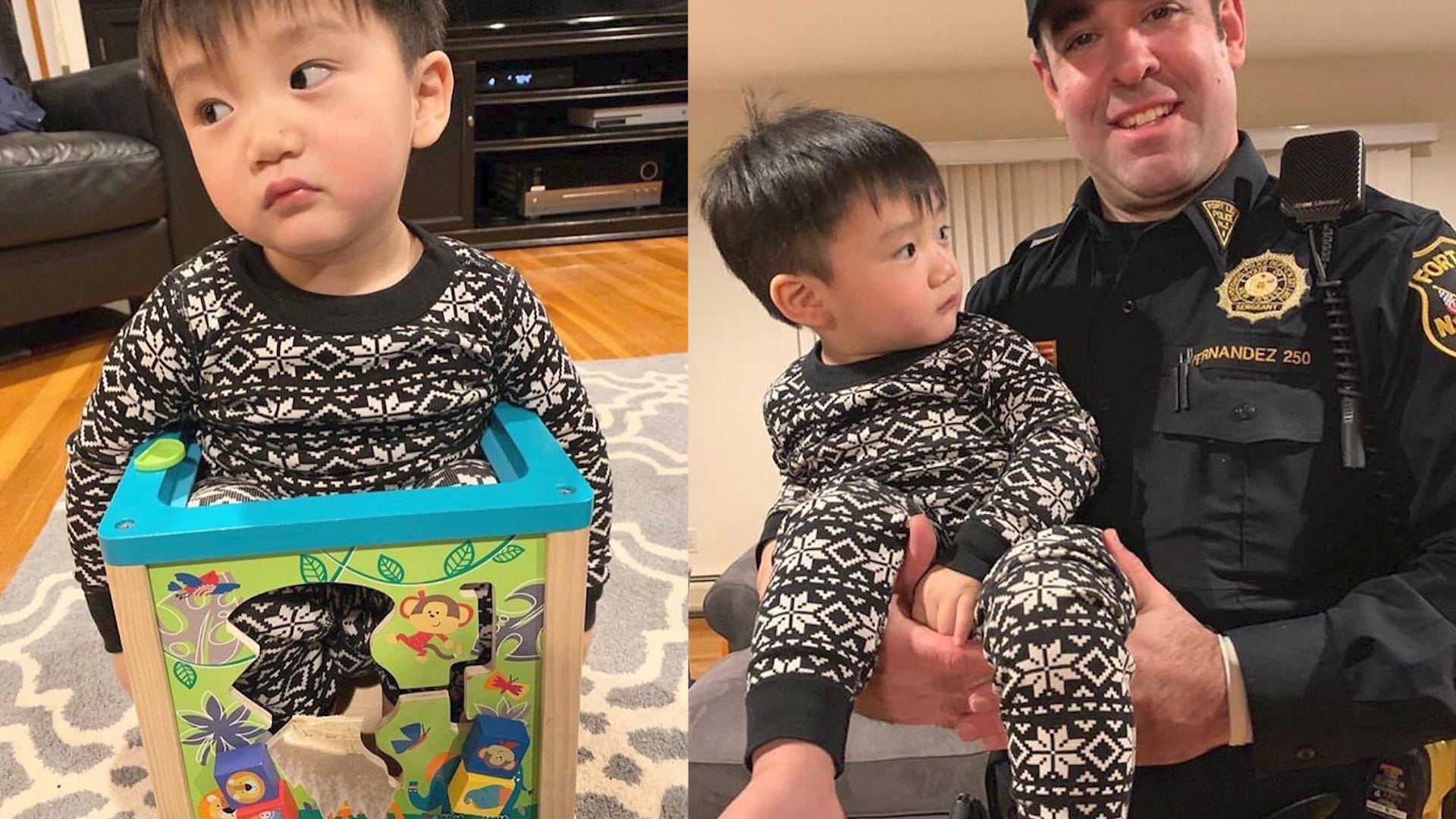 Toddler Rescued By Police After Getting Stuck In Activity Cube Toy

When she and Jordan picked it from Best Buy, she informed the sales associates about the broken item being in need of, lets just say, some serious medical attention.

The employees got her drift immediately. They stealthily opened the new packaging, while telling the little boy they just had a few more stitches to go to fix the toy.

When they handed the healed dinosaur back to Jordan, he was thrilled to have his friend back. And he’s comforted to know his dinosaur has competent doctors nearby at Best Buy.