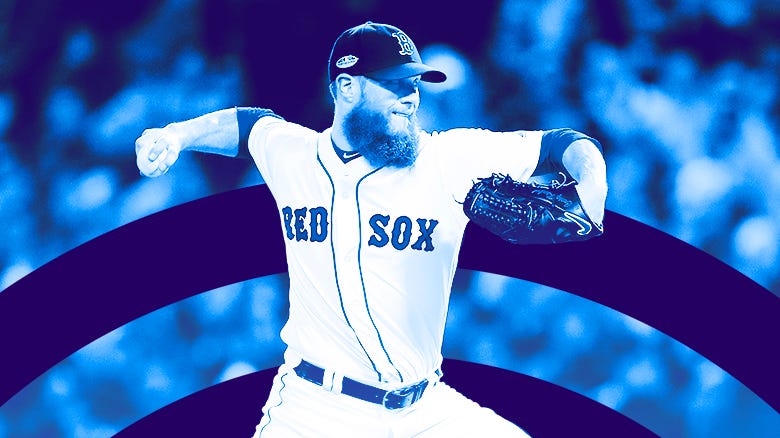 Keuchel and Kimbrel remain unsigned and are not expected to strike deals before the MLB Draft in June. After the draft, which ends on June 5, any team that signs Keuchel or Kimbrel would not have to surrender a pick as compensation to their previous teams (the Houston Astros and Boston Red Sox, respectively).

“They (baseball executives) expect both of these guys to go to draft day,” Heyman said. “The Yankees, who pick No. 38 (overall), do not want to give that up and will be looking at Keuchel in particular on draft day if he is still available. ... The Padres would lose a third rounder. The Brewers would lose a fourth rounder (if they signed Keuchel or Kimbrel). Those are two teams that have looked at Keuchel a little bit. I think they've both looked at Kimbrel as well.”

The Cincinnati Reds recently released Kemp, who is on the injured list. Heyman tipped the Cleveland Indians as a possible fit.

Heyman and Lewin also take a closer look at some of the divisions in baseball, including the AL East, AL Central and NL Central. They bring in Minnesota Twins general manager Thad Levine to discuss his team’s success this season.

“We just kept telling ourselves (over the past couple seasons), 'If we can get this young core of players moving in the right director together, we thought we could achieve something pretty special,’” Levine said. “We knew that (the Indians') starting rotation would have an edge (in the AL Central race). We were trying to build up our offense and build up the back end of our bullpen. ... We view our lineup -- one through nine -- as pretty unrelenting. That's the way we were hoping to beat teams, day in and day out, in the American League.”