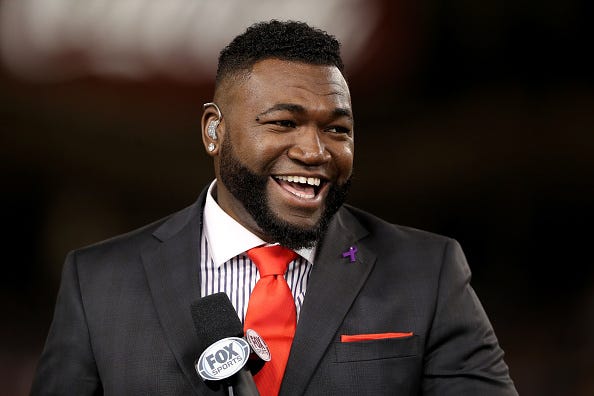 Red Sox legend David Ortiz was shot at a nightclub in the Dominican Republic earlier this week, leaving the baseball community and sports world praying for his life. Ortiz is expected to make a full recovery as many continue to show their support for one of baseball’s iconic figures.

In this week’s RADIO.COM’s “Big Time Baseball” podcast, co-hosts Josh Lewin and Rob Bradford (filling in for Jon Heyman) discuss the Ortiz shooting and why he not only means so much to the game, but also to his home country.

“If you wanna have an idea of how revered David Ortiz is, just look at what happened to the suspect who was detained for the shooting,” Bradford said. “… We continue to get this outpouring [of emotion for Ortiz>, not only from baseball. The outpouring from baseball is minute compared to the outpouring of what you’re going to get from [the Dominican Republic>.”

“He was a great ambassador for our game,” Girardi said. “This guy was Boston. He was ‘Boston strong.’ … He needs to be around for a long time because he’s so important to our game.”

They are also joined by WFAN’s Yankes beat reporter Sweeny Murti and wrap things up with the latest MLB trade rumors.