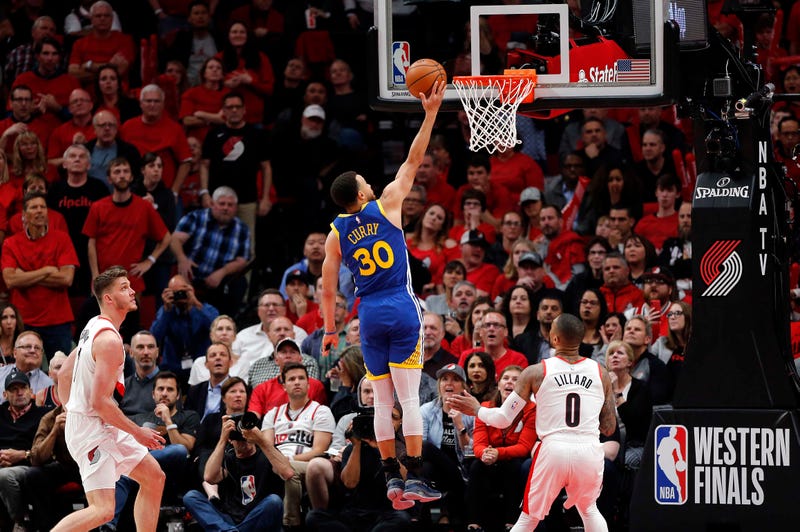 “If they win a championship that would give him 4 titles. Is he better than the all-time? I think he’s better than John Stockton. You have to wonder if he's better than Magic. Probably passed Isiah Thomas,” said Scalabrine. “He might go down as one of the greatest guards under 6'6 in the history of the game."

Curry is appropriately getting accolades after his dominant performance during a sweep of the Portland Trailblazers in which he averaged 36.5 points a game.

The Warriors are a dynasty, but the two teams with the best regular season records in the NBA are still battling to see who will join the Warriors in the finals. The Bucks and the Raptors series is headed back to Milwaukee with and Scalabrine thinks the Bucks have this one in the bag.

“Their high level is so much higher than what Toronto’s is...to me the coaching, the way they play it’s just on a whole different level.”

The guys also take on the dumpster fire that was the LA Lakers 2018-19 season. Maybe they’ll solve what Magic Johnson and Rob Pelinka couldn’t this year.