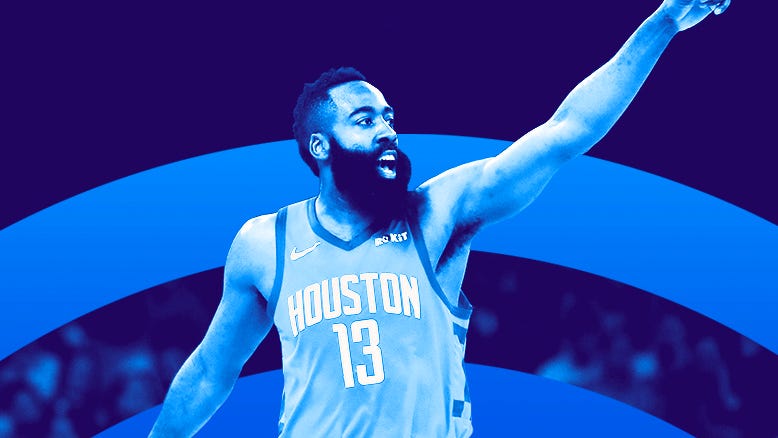 Did the Houston Rockets miss their last, best chance to beat the Golden State Warriors?

The latest episode of RADIO.COM's "Big Time Basketball" podcast explores the aftermath of the epic Western Conference semifinals, which ended in a Game 6 classic -- and where the James Harden-Chris Paul-Mike D'Antoni Rockets can go from here.

"That could be the end of the Rockets' run at the Golden State Warriors," NBA insider Brian Scalabrine said. "Them losing that game is a historic, changing game."​

Scalabrine and host Matt Steinmetz made their predictions for the Western Conference finals, in which the Portland Trail Blazers will try to upset the back-to-back champs. Stephen Curry scored 36 points in the Warriors' tone-setting 116-94 Game 1 win on Tuesday night.

Going into Game 1 of the Eastern Conference finals on Wednesday night, they also discussed Kawhi Leonard’s impact on the Toronto Raptors and where his support will come from against the Milwaukee Bucks. Scalabrine and Steinmetz also dig into the Philadelphia 76ers offseason and ask: Should they trade Ben Simmons?