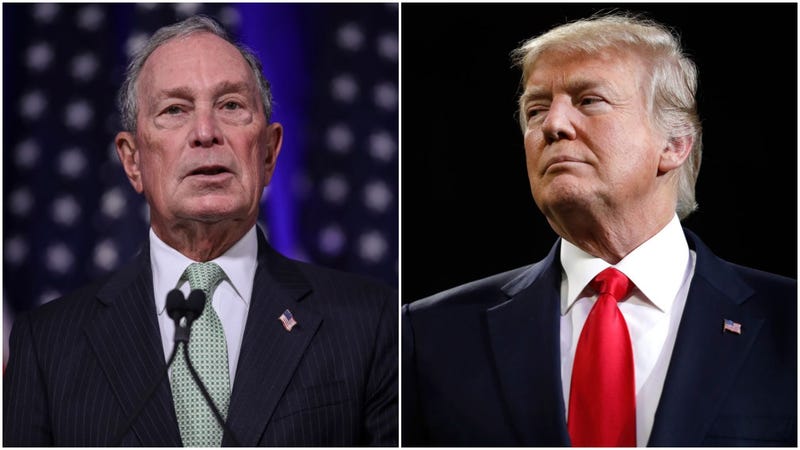 The spot, entitled 'Pandemic,' will begin airing on Thursday on cable and brodcast channels. It has already been released on YouTube.

“Managing a crisis is what Mike Bloomberg does,” the ad begins. “In the aftermath of 9/11, he steadied and rebuilt America’s largest city, oversaw emergency response to natural disasters, upgraded hospital preparedness to manage health crises, and he’s funding cutting edge research to contain epidemics.”

The ad's release on YouTube comes just hours before Trump is slated to address the deadly virus at a 6 p.m. press conferece.

On Tuesday, before the Democratic presidential primary debate in South Carolina, Bloomberg issued a statement, saying, “The easiest way to determine whether a president is a competent leader – or a danger to the American people – is to see what he or she does when faced with a crisis. President Trump was briefed on Coronavirus two months ago, but buried his head in the sand as people around the world were dying, and responded only after seeing the TV coverage of yesterday’s stock market plunge. And his failure to take steps to prepare for a pandemic is crippling our ability to respond."