Did Kevin Durant and Kyrie Irving play a role in coach Kenny Atkinson's departure from the Nets over the weekend? WFAN's Boomer Esiason said he hopes not.

"If they had any impact on this, I've lost all respect for those guys, if it comes out," Esiason said on Monday's "Boomer and Gio" show. "I don't know if that's going to be the case." 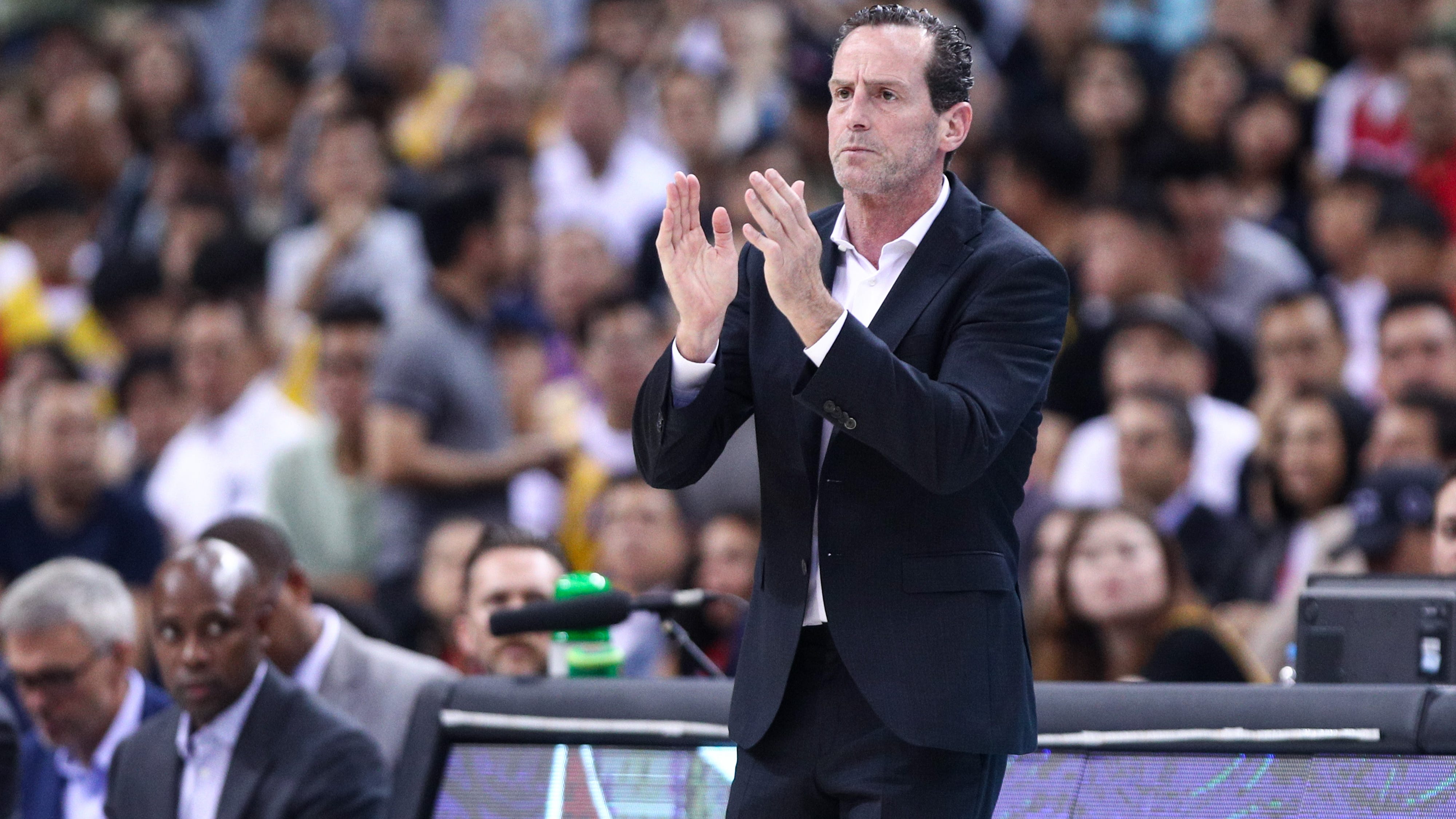 The Nets announced Saturday that they mutually parted ways with Atkinson. There was instantly speculation that Durant and Irving, the superstar players who joined the team last summer, may have played a factor in the split.

Center DeAndre Jordan insisted Sunday that Durant and Irving don't deserve the blame. And general manager Sean Marks said Saturday the decision "was really just between Kenny and myself" and was made with an eye on the Nets reaching "another level."

Gregg Giannotti, Esiason's co-host, said nobody believes that it was a mutual parting of the ways but added that there could have been more to it than Atkinson not winning over Durant and Irving.

"When you listened to Kenny Atkinson over the last month or so, he seemed like a guy who was burning out," Giannotti said. "Now I'm not saying he wanted to leave the job -- it was, of course, the players and certain high-profile players that didn't want him there -- but I wouldn't be surprised if Kenny Atkinson said to Sean Marks and (owner) Joe Tsai: 'Hey, I could tell these guys don't want me to be the coach. Let me get out now because this isn't doing anybody any good.'" 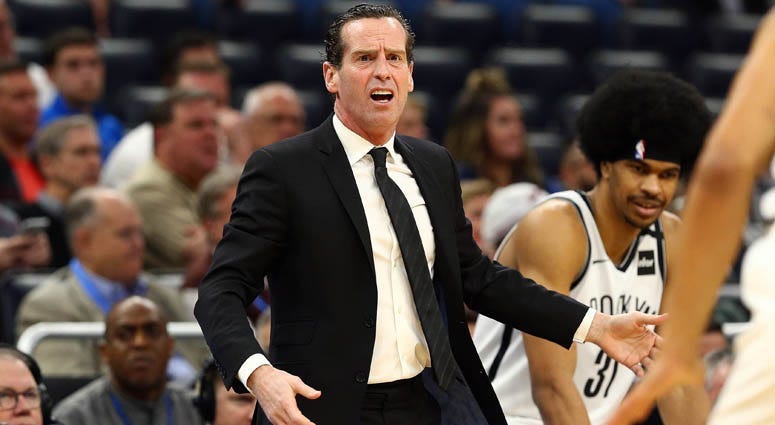 "This is ridiculous. You spend $71 million and you get 20 games out of Kyrie and no games out of Kevin Durant, and all of a sudden with 19 games left to go in the season, you're going to fire this guy because there's some sort of disconnect between he and Sean Marks, the general manager."

Giannotti said the Nets had appeared to be a team that was rebuilding the right way.

"And what's funny about this whole thing is that the Nets would talk about the collaboration and the communication and 'we've got all the culture' -- all the 'C' words out there. 'We've got all of that. We talk to one another. We're not going to have some of these issues that the other NBA teams have,'" Gio said. "And now all of a sudden, they are the poster franchise for exactly that, where a couple of high-profile players come in and we're assuming that they had a lot to do with the departure of Kenny Atkinson."

Added Boomer: "Right, and the point being that if Kevin Durant and Kyrie Irving wanted Kenny Atkinson to be the coach, guess what? He'd be the coach."

Boomer and Gio agreed that the Knicks should now hire Atkinson.

To listen to the open from Monday's show, click on the audio player below: