A red in the face, but passionate, Brad Pitt got shushed by the Los Angeles County Board of Supervisors.

The A-lister, along with Diane Keaton, argued for a $117.5 million dollar renovation to the Los Angeles County Museum of Art. His long speech, however, led to a few awkward moments at the meeting when he was told to cut it short.

Pitt credited museum architect Peter Zumthor in the worthiness of the redesign. But looks like Pitt will have to work on his delivery before his next government appearance. 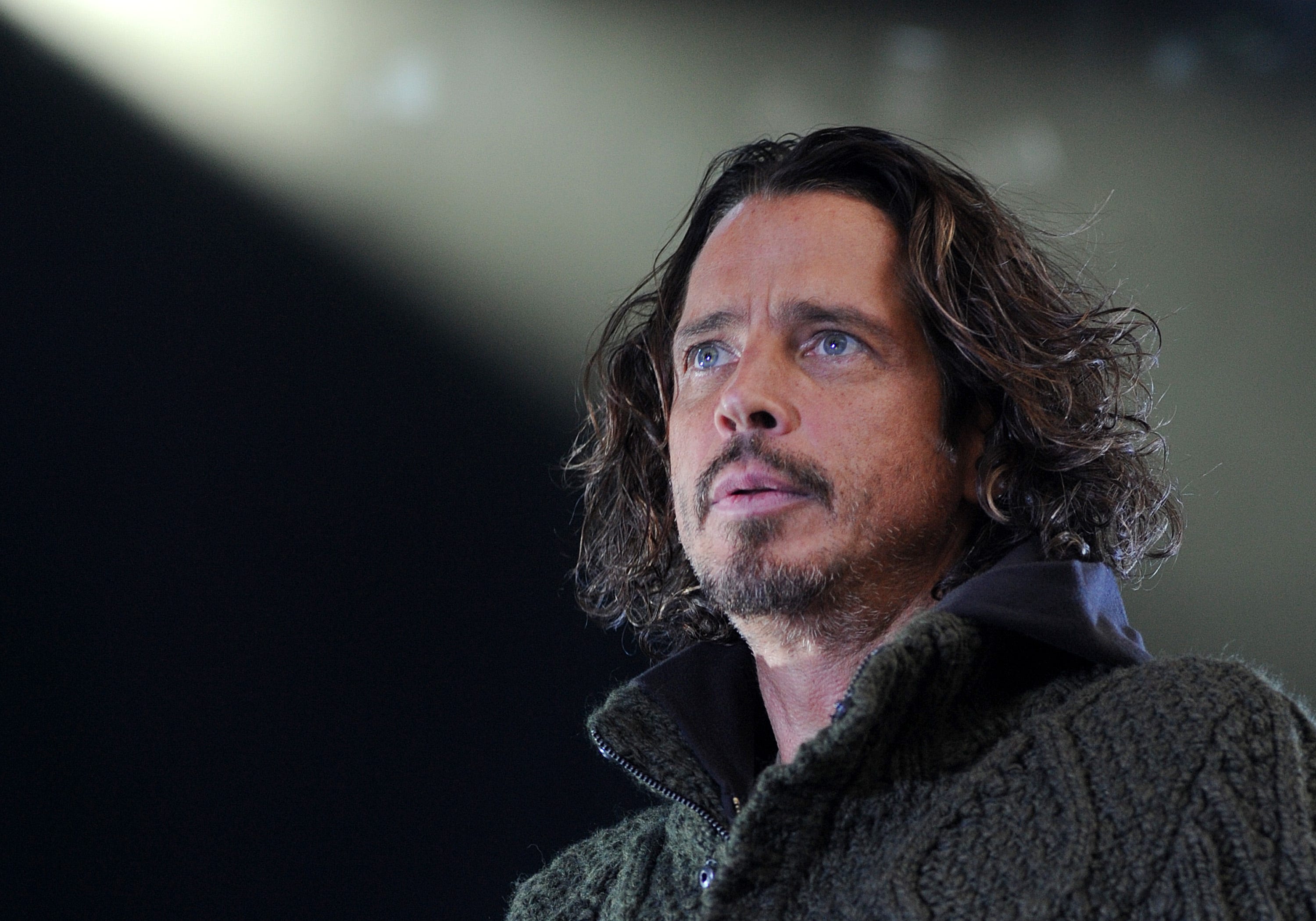