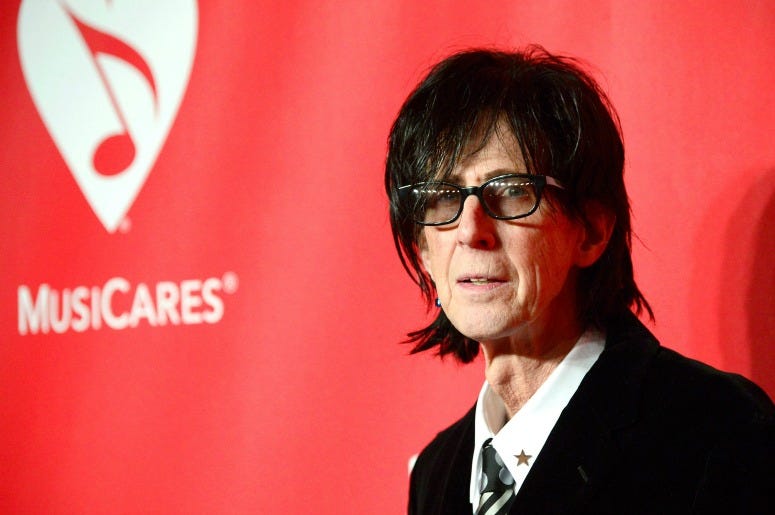 (KNX AM) -- Lead singer of The Cars, Ric Ocasek was found dead Sunday at his New York City townhouse at the age of 75, NYPD confirmed to Billboard.

Police were called to his residence and Ocasek was found unconscious and unresponsive at 4:14 p.m. by his estranged wife, Paulina Porizkova.  He was pronounced deceased on scene.

Ocasek reportedly appears to have died from natural causes.

Ocasek and his band were inducted into the Rock & Roll Hall of Fame in 2018.

Ocasek started The Cars in the 1970s and their hit 1978 song "Just What I Needed," put them onto the map. The group went on to create such hits as "My Best Friend's Girl," "Good Times Roll," "Bye Bye Love" and others.

Ocasek recently put the townhouse on the market following his separation with Porizkova in May 2018.  The two were together for 28 years and share two children.