When Caltrans repaves some roadways, workers remove the top few inches of payment, grind it up, glue it back together and lay it down on the road, said Tom Pyle, Chief of the Office of Asphalt Pavement at Caltrans.

Melted plastic from beverage bottles can serve as part of a new binding material for that ground up pavement, and Pyle said it creates what appears to be a more durable road surface.

“We are really excited of the idea, at Caltrans, of being able to create a pavement that is very sustainable, is recycling plastic bottles and can potentially even last longer,” Pyle told KCBS Radio. 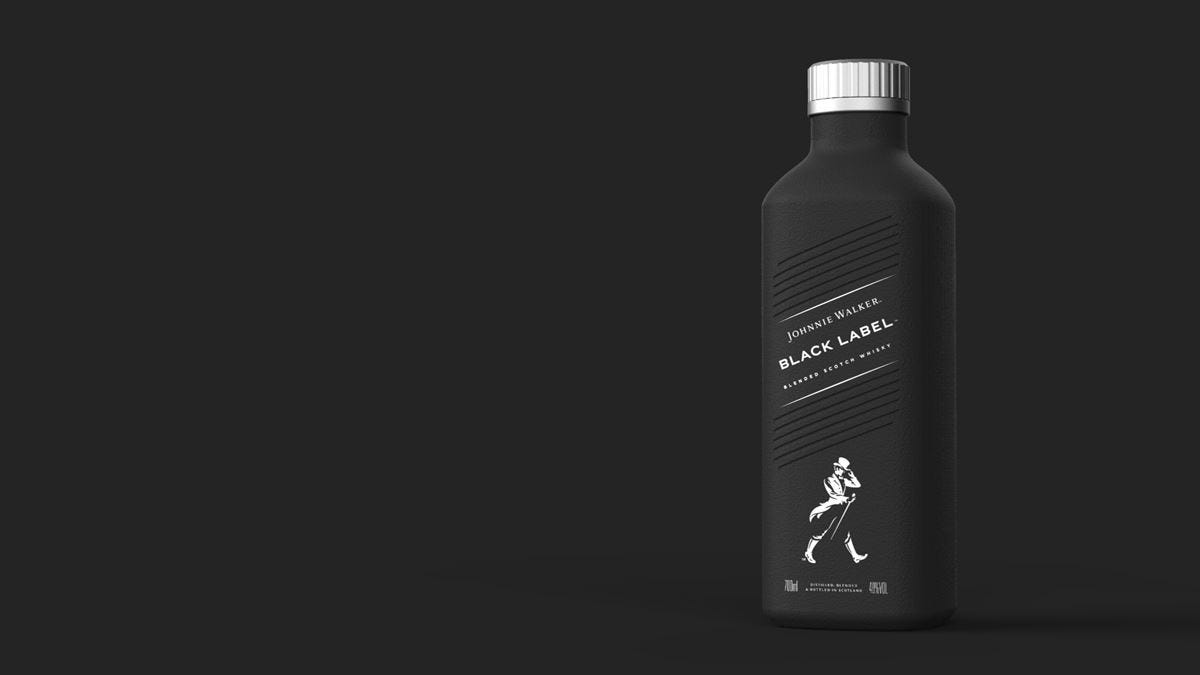 Millions of plastic bottles end up in California landfills every year, as well as the ocean, but Pyle said the new repaving process could end up using 150,000 bottles per lane, per mile.

However, some environmentalists are concerned that it could result in roadways that let loose bits of microplastic. 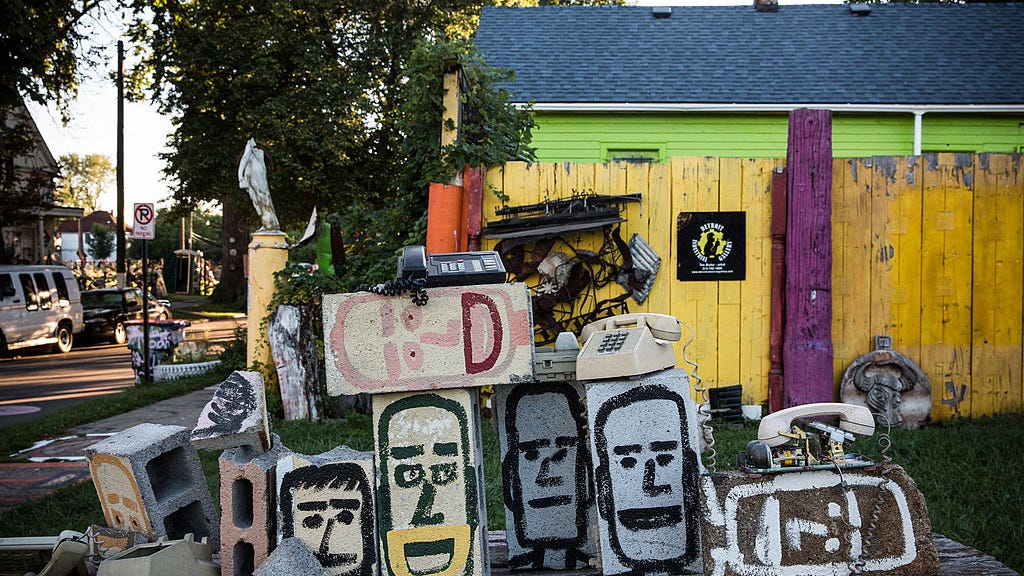 “We have a very small amount of plastic binder, like a urethane, which is binding the rock together,” Pyle said. “And, the plastic itself is stronger than the rocks, which is giving us hope that it would not be generating microplastic.”

Caltrans used the plastic binding material this week while repaving a section of Highway 162 in Butte County, and will study the results.

According to the agency’s website, this is the first time the department has paved a road using 100% recycled materials.