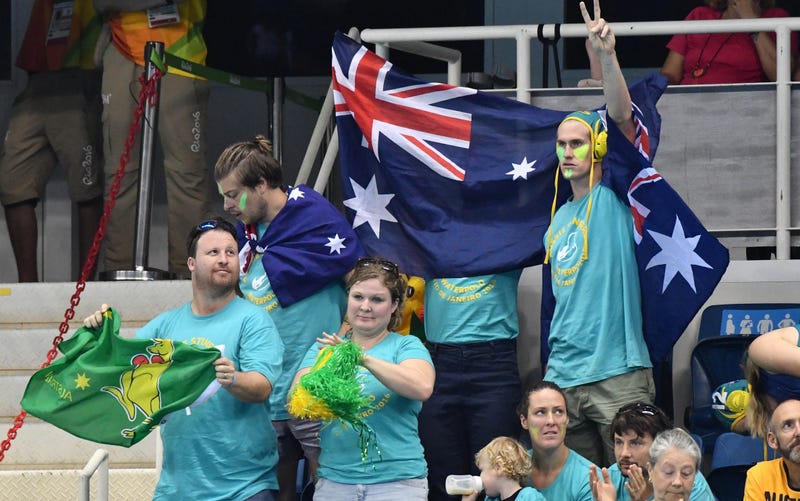 Canada and Australia became the first nations to declare they won't send athletes to the 2020 Olympic Games in Tokyo if they are held as scheduled due to the Coronavirus pandemic.

"While we recognize the inherent complexities around a postponement, nothing is more important than the health and safety of our athletes and the world community," the Canadian Olympic Committee said in a statement on Sunday night. "This is not solely about athlete health, it is about public health."

The Australian Olympic Committee's language wasn't quite as strong, but it sent out a statement saying "Australian athletes should prepare for a Tokyo Olympic Games in the northern summer of 2021", adding an Australian Olympic team "could not be assembled in the changing circumstances at home and abroad".

Sunday's announcements come after the International Olympic Committee's declaration that it would make an announcement whether or not to hold the games, slated to start July 24, in the next month.

news
Trump considering issuing as many as 100 pardons
sports
Leonard Fournette's strong postseason start puts him in exclusive company in NFL history
sports
Michael Vick recalls playing in Jets game without knowing playbook
sports
Al Michaels reflects on career of Drew Brees: 'one of the great stories ever' in NFL history
sports
Sports leagues, teams, and players pay tribute on MLK Day
sports
Chad Henne explains what he was thinking on key 3rd and 4th down plays in Chiefs win