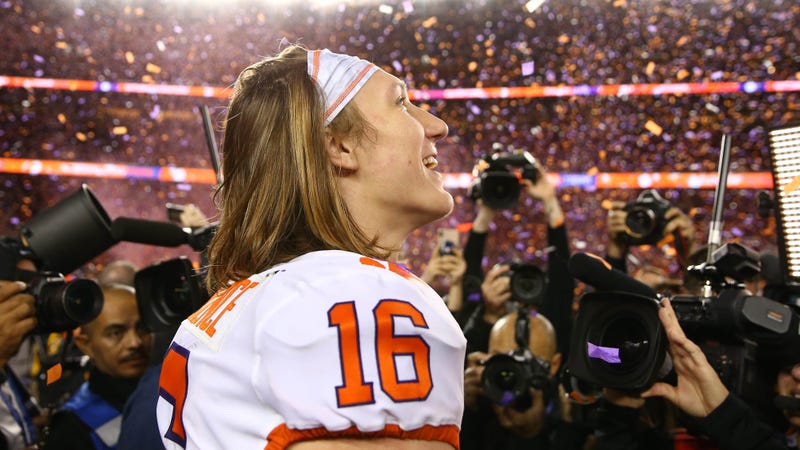 Clemson (15-0) annihilated Alabama (14-1), 44-16, on Monday to win its second national title in three years and hand Nick Saban the worst loss of his Crimson Tide tenure.

How did this happen?

“The main reason was because Alabama’s defense had allowed over 300 yards passing their last two games against Georgia and Oklahoma – and that was the first time that had ever happened for a Nick Saban defense,” Watch Stadium’s Brett McMurphy said on "After Hours with Amy Lawrence."

“Certainly I never would have imagined that Clemson would have that much success offensively with Trevor Lawrence, easily clearing 300 yards throwing the ball,” McMurphy said. “I think probably what surprised me the most were the struggles Alabama for offensively. As good as Clemson’s front seven was, I talked to Alabama offensive coordinator Mike Locksley earlier in the week and I think he felt – and Alabama’s players felt – like they could take advantage of Clemson’s weak spot, which was their back four, their secondary. But the front seven was just so dominant that Tua didn’t have a lot of time.”

“It’s weird,” McMurphy said. “You look at the final stats and Clemson only out-gained Alabama by 40 yards, but it was never really a game once we got into the late minutes of the first half. Give Clemson credit. They dominated this game.”