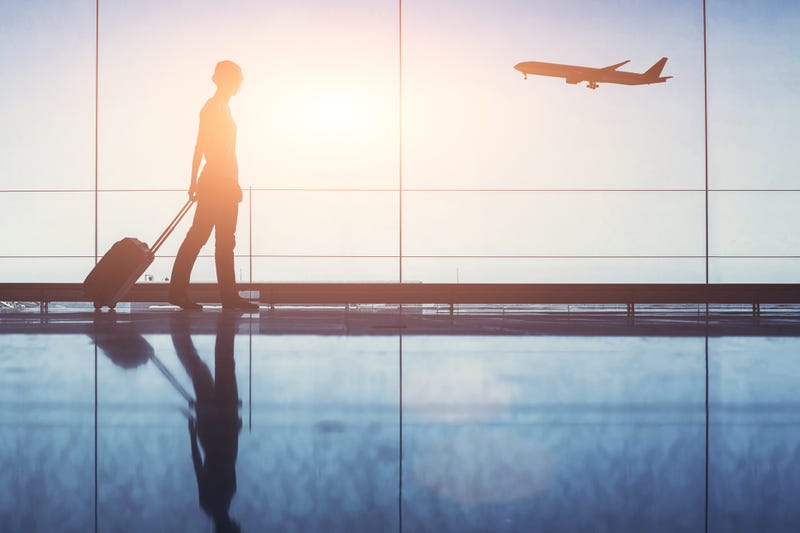 Centers for Disease Control announced that they will begin deploying staffers at U.S. airports to check passengers arriving from Wuhan, China for symptoms of a mysterious new and deadly virus.

The last time the CDC did routine passenger health screening was during the 2014 Ebola outbreak, according to Dr. Martin Cetron, director of the CDC's division of global migration and quarantine.

The Japanese Ministry of Health, Labour and Welfare, Friday informed the World Health Organization (WHO) of a confirmed case of a novel coronavirus in a person who traveled to Wuhan, China. This is the second confirmed case of that has been detected outside of China, following confirmation of a case in Thailand on January 13. Considering global travel patterns, additional cases in other countries are likely, according to a statement by WHO.

While many questions remain about the new coronavirus in China, reports that it could spread underscore the need to be fully prepared. I’ve asked @SecAzar what steps HHS is taking to ensure we’re ready should this outbreak escalate or another global health threat emerge. pic.twitter.com/bXMquJmuns

"This is not a time for people to freak out and be overly concerned," according to Dr. Martin Cetron, director of the CDC's division of global migration and quarantine. "This is a time for vigilance and awareness."

The deployments are set to begin Friday evening.

Two people in China have died from this new virus, officially called the 2019 Novel Coronavirus, and some 45 people have become infected. Some have developed pneumonia.