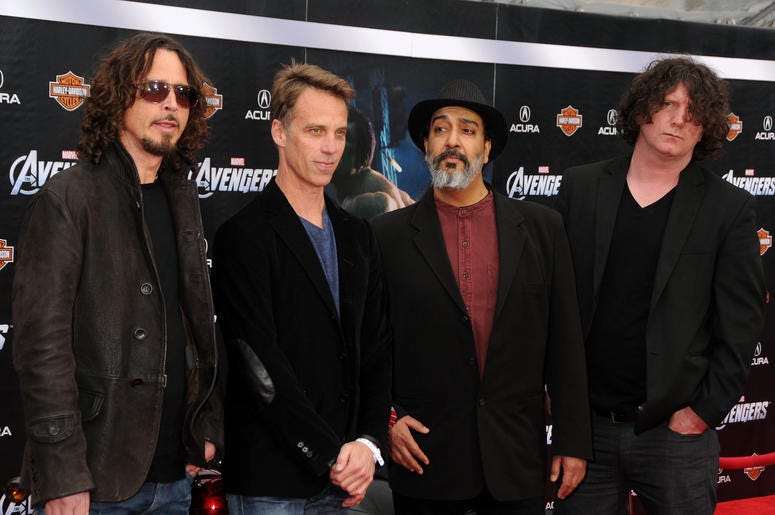 25 years ago today, the late, great Chris Cornell and his band Soundgarden released arguably their finest album ever, Superunknown. 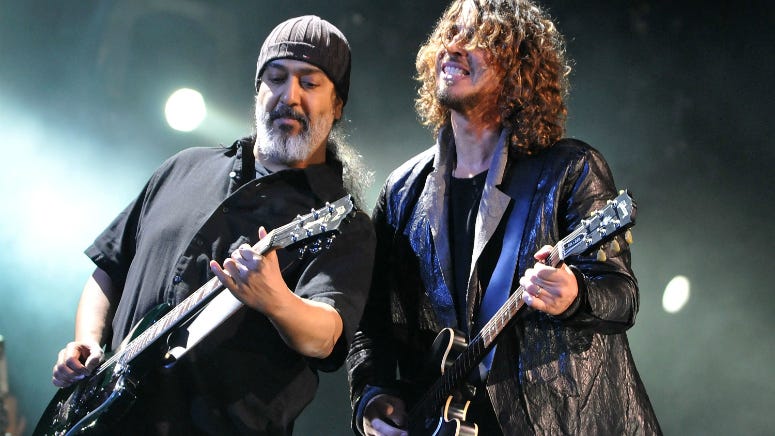 Superunknown, of course, is widely regarded as a fan-favorite from the beloved collection of Soundgarden albums over the years, but ranking the individual songs on this powerhouse record is certainly a challenge. However, it was certainly a task we were up for as we celebrate 25 years of Superunknown and the incredible music we still love to play today.

The album itself was recorded at Bad Animals Studio in Seattle, with all members contributing freely to the creative process. Although Soundgarden had built a massive regional following in the PNW with the release of their first three albums, Superunknown was a springboard into the mainstream, even snagging a GRAMMY nomination for Best Rock Album in 1994.

So, now for the near-impossible process of ranking these massive musical successes:

So those are our thoughts on the album, but we want to know what you think. Vote for your favorite track from the iconic album below.