Tom Brady announced Tuesday morning via Instagram that he is moving on from the Patriots, that his football future will “take place elsewhere.”

Let that set in for a second. After 20 years, nine trips to the Super Bowl, six Lombardi Trophy celebrations, innumerable records and endless memories, Brady is indeed a former Patriot.

But, not a former NFL player.

While the writing has been on the wall for this dynastic divorce since last summer’s contract negotiations that led to a reworked contract that paid Brady a bit more money while ensuring that New England couldn’t use its franchise tag on him, that doesn’t make it any easier to accept for most within the quarantined borders of Patriot Nation.

ESPN can write and proclaim endlessly that they would be “stunned” if Brady returned to New England. But in this modern media world of professional sports we’ve grown accustomed to taking such declarations with a few grains of salt.

In the end, though, Brady just gave the entire football world a Stone Cold Stunner that he’ll be playing elsewhere in 2020. He called Belichick’s bluff in this legacy-altering game of chicken. Whether Brady won or lost that game, history may decide that.

It almost doesn’t matter where Brady plays next year, because it won’t be in New England. It won’t be a storybook ending. It won’t be what so many, including Patriots owner Robert Kraft, wanted.

Brady is now one of the endless G.O.A.T. types from all of sports who couldn’t or wouldn’t find a way to close out their careers in a single uniform.

It’s a blow to the collective gut of Patriot Nation that hurts now. Will hurt more when Brady takes the field in another uniform (collective coronavirus fingers crossed) in September. And will hurt, on some level, forever. 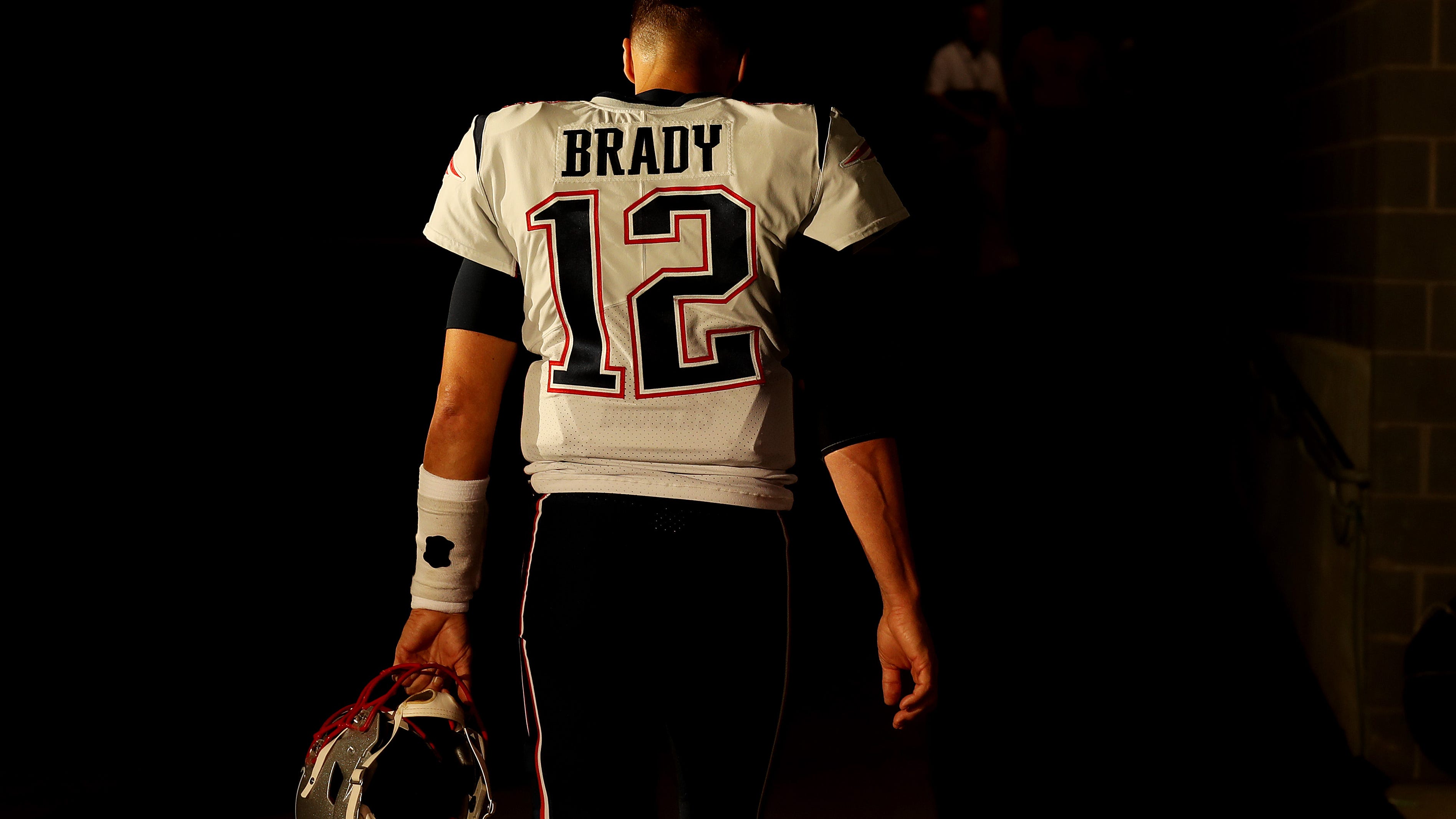 Now that we have the answer to the biggest question, one that’s hovered over the entire sports world for months, we’re left with even more questions, ones that are even more specific than how in holy hell could this have happened?

Who will Bill Belichick tab as Brady’s successor in New England? Is second-year former fourth-round pick Jarrett Stidham possibly ready for such an impossible task?

Who should we blame for this divorce, one that seemingly benefits no one and hurts all? Belichick, for his steadfast, value-based, borderline stingy approach to everyone, including the man who resurrected his career and brought him so much notoriety? Brady for seemingly changing his values over the years? Kraft for not stepping in to bridge the gap between two clearly stubborn men who combined to build his multi-billion-dollar empire of football wealth?

Those questions will likely never be answered to our outside satisfaction. Sure we’ll get spin. Reports have even begun that New England didn’t even make a “tangible effort” to re-sign Brady. We’ll get sourced reports from both sides, both vantage points. But, as always, the truth will be somewhere in the middle.

What we know for sure is that the Brady and Belichick dynasty is over in Foxborough. For the first time in nearly three decades the Patriots join the list of NFL teams without a clear franchise quarterback. New England enters the uncertain world that has driven other teams, over fan bases crazy.

We know that, barring some stunning Josh McDaniels-like change-of-heart – hey, it’s professional sports where nothing can completely be ruled out! -- Brady is moving on to another team.

It’s a months-in-the-making NFL bombshell that will reverberate through the sports world today, tomorrow and for weeks, months and years to come.

Denial is the first stage of grieving.

Unfortunately there is no denying that Brady is moving on from the Patriots. No denying that New England has an uncertain future that’s likely to include less winning, at least in the short term.

Buckle up for post-Brady life in New England, it promises to be a bumpy ride.