Thanks to 20 years of both dominance and controversy, the Patriots’ reputation will always precede them.

On the field, that means getting the weekly benefit of the doubt almost regardless of the details of the most recent sample size of actual action. That’s been proven true once again through a lackluster 2019 campaign in which the defending champions have looked nothing like a well-rounded Super Bowl contender, yet history tells us that Bill Belichick’s squad can never be ruled out for a winter run to a Lombardi Trophy.

Did you know the Patriots lost two games in a row in December just a year ago before marching to title No. 6? I bet you’ve heard that somewhere. In terms of victories, AFC title game appearances and game plan success, In Bill We Trust.

But off the field, New England’s reputation also influences and very much adversely affects the perceptions of its actions. To some degree, In Bill No One Trusts.

A Chiefs’ equipment manager unfathomably forgets to make sure all of K.C.’s wares get off the plane upon arrival in New England and almost immediately speculation spreads like illness through an NFL locker room that Belichick and the Patriots must have had some underhanded hand in the bags’ unscheduled trip to New Jersey.

As Belichick would say, it is what it is.

That brings us to the latest so-called scandal that’s buzzed through the NFL world over the last day regarding a “Patriots” film crew pointing a camera at the Bengals’ sidelines this past Sunday at a game against the Browns in Cleveland.

Get your Gate headlines ready, because New England is at it again. Cue the national news and maybe even call the National Guard. The Patriots war on fair competition has been reignited.

That was the reaction on social media pretty much everywhere outside the borders of Patriot Nation.

Why? Because Belichick and the Patriots put themselves in position for such a reaction thanks to their history.

That price wasn’t the first-round pick lost or even the $500,000 fine for Belichick (largest in NFL history for any individual) and $250,000 fine for the team.

Nope. You can make more money and get more draft picks.

The price for Spygate was reputation. Belichick and the Patriots’ reputation was forever tarnished. Their chances of receiving the benefit of the doubt vanished, never to return.

From 2007 on, everything New England has done has been viewed with a skeptical eye through a powerful microscope.

You might remember Deflategate? Would a potential equipment violation, if there even was one, have turned into a scandal that nearly reached the Supreme Court if it were any other team? As they say in radio, I’ll hang up and listen.

Do we all really believe that Belichick is brazen or stupid enough to send a member of Kraft Sports Productions – far from anything close to being a part of the football operations department in New England – and a couple freelance camera crew members off the Cleveland streets for some scheme to prepare for the oh-so-scary 1-12 Bengals? To stand in the front of the press box at FirstEnergy Stadium with a camera focused on the Bengals’ sideline, a monitor in full view for all to see what’s being recorded? 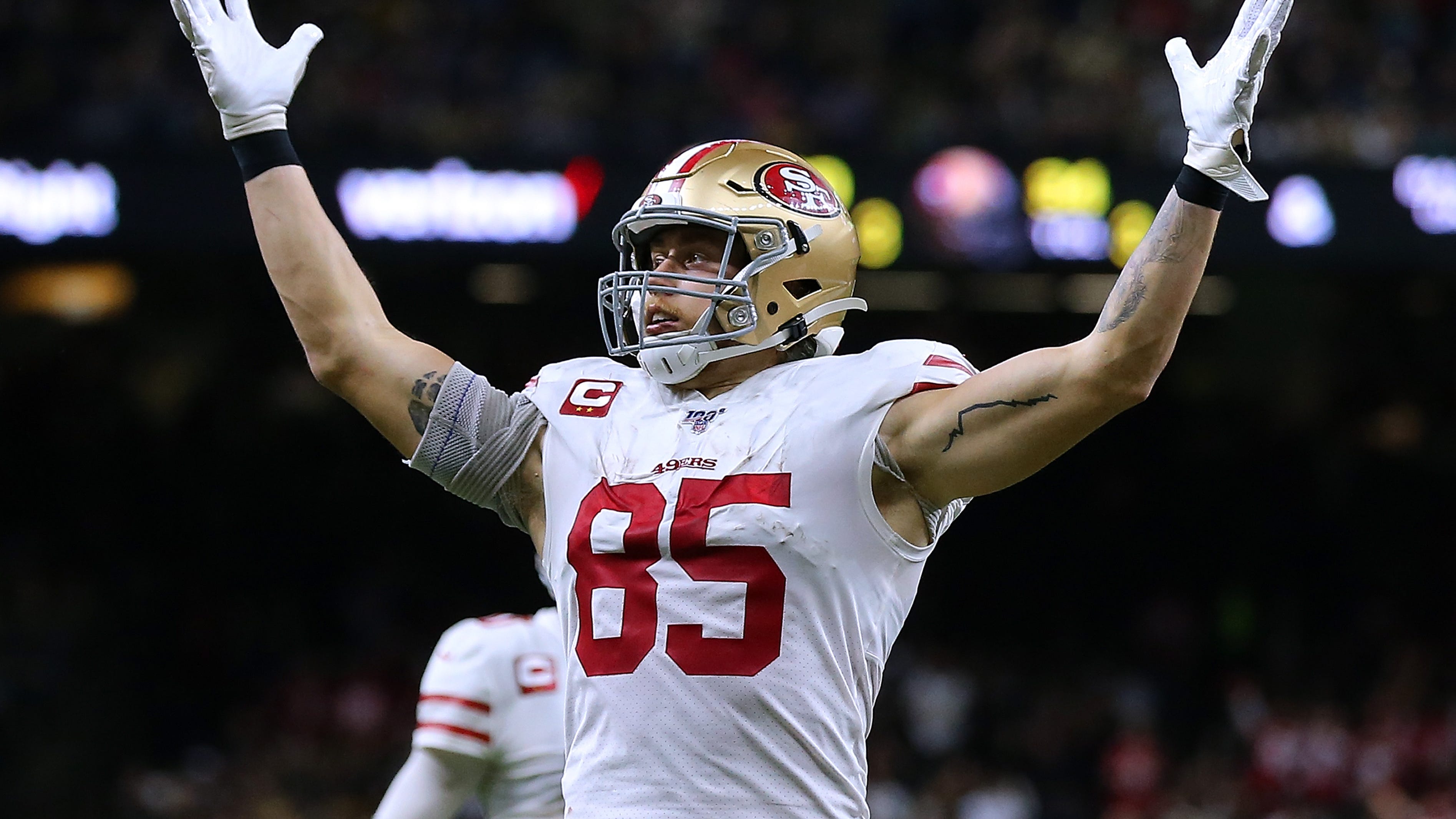 The Patriots released a statement explaining the work of the content crew for an ongoing “Do Your Job” series of behind the scenes personnel, this time following an advance scout on the road to detail his duties.

For 31 other NFL teams the explanation would be both believable and likely accepted by the masses.

But not for Belichick nor the Patriots. Not given their history.

As Shakespeare once wrote, “A good reputation is the most valuable thing we have—men and women alike.”

It’s true of football teams, too. Once that reputation is tarnished, once it’s perceived in a certain negative light, there is no going back.

If you recall, when he was passionately defending himself, his quarterback and his team during the early stages of Deflategate, Belichick made it clear in the wake of Spygate that there had not been and would not be any gray area or pushing of the envelope by his team.

“So, it was wrong, we were disciplined for it,” Belichick said Jan. 24, 2015 of Spygate and his subsequent approach. “That’s it. We never did it again. We’re never going to do it again and anything else that’s close, we’re not going to do either.

“I mean, anything that’s even remotely close, we’re on the side of caution.”

Should the Kraft Sports Productions crew have known better? Maybe. Should there have been more done to make the Bengals and the League office aware of what was being filmed, not just alerting the home team Browns? Given that it’s the Patriots, probably.

Would it have mattered? Probably not.

Since 2007, Belichick and the Patriots have worn the scarlet letter of cheater.

As such, even the most innocent mistake or oversight is viewed by most as egregious espionage.

Belichick and the Patriots were once like the rest of the world, innocent until proven guilty.

Once proven guilty, though, they are now never innocent.

Even when they are.