INDIANAPOLIS — As most of the NFL offseason has been, Thursday was all about Tom Brady.

The theme was the 42-year-old is going to move on from the Patriots and sign with another team when free agency hits next month.

"I am now at the point where I would be stunned if Tom Brady returns to the Patriots,” said ESPN’s Jeff Darlington.

“It’s not looking good,” added the Boston Herald, while noting the team hasn’t reached out to the Brady camp yet.

We’re not discounting the credibility of these reports by any means, but it’s still very early in the free agent process and with all of the NFL community (players, agents, coaches, executives, media) all in Indianapolis for the combine this week, there are going to be rumors.

That seems to be all what Thursday was — rumors.

The reality is no one besides Brady, and even he may not know at this point, know what the future holds for 2020. Re-signing with the Patriots and leaving for another team are both on the table and in play. These will remain on the table until he actually puts pen to paper and signs a contract somewhere.

How can it be determined at this point in time that Brady really isn’t returning to the Patriots?

The combine runs through the end of the weekend. There’s still ample opportunity for Brady’s agent Don Yee to have some contact with Bill Belichick in Indy. And even if it doesn’t happen, this is generally how the Patriots do business. They like to drag things out as long as they can. The combine is not a time for contracts to get done, as one player noted the Patriots generally do not start talks until some time in March.

Is Brady different? Absolutely. But, free agency does not begin for another three weeks. There’s time. 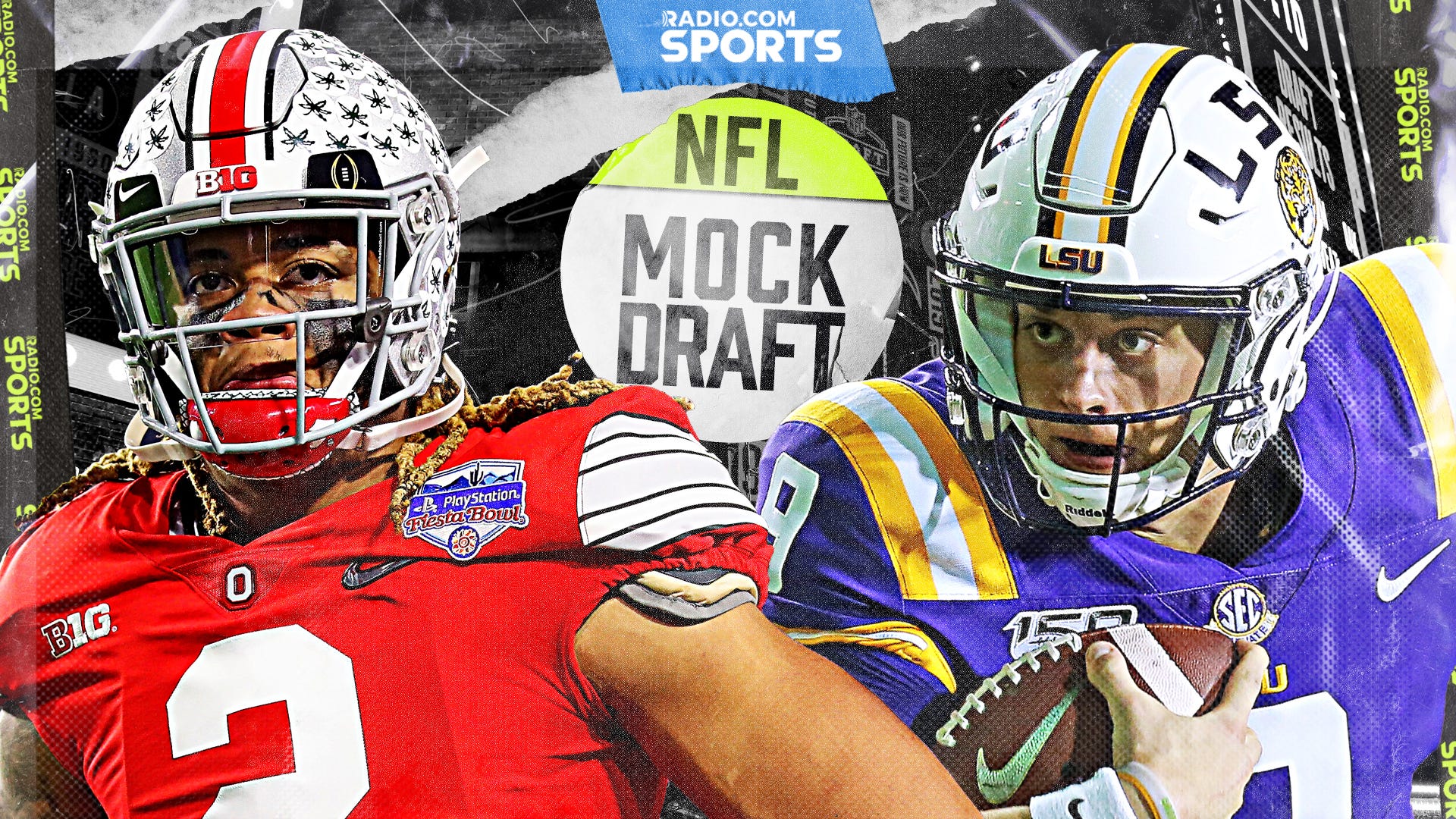 Belichick could pick up the phone at any point over the next few weeks and speak with Brady right then and there, or arrange a meeting for both parties to discuss where they are at. From all that is known, Brady and Belichick have not spoken on his future since the season ended. Shouldn’t that happen before anyone jumps to any definitive conclusions on what is going to happen?

Also, the door will remain open for a return until Brady actually signs a deal with another team. Why? Do not discount the role of Robert Kraft.

The Patriots owner means a great deal to Brady — a second father as he has said on some occasions. Couldn’t Kraft make one last push and convince the 42-year-old to stay? Kraft is one of the few men in the world who actually hold that power.

What if on March 16 the Patriots swoop in and offer Brady a multi-year deal with guaranteed money and Belichick lays out the plans for free agency which include several offensive weapons being added. Wouldn’t that change things no matter what went on before?

Another thing, keep in mind a new CBA is still being negotiated between the NFL and the NFLPA and could go in place at any time in the coming weeks. Not only with Brady, but this is playing some role in new contracts not really being discussed around the league. While it isn’t a major factor, the uncertainty of what is going to come is having some impact on Brady’s situation.

The end of February and early March is not a time for contract negotiations, it is a time to set up for when those actually take place. In an ideal world for Brady, it would be known that he has plenty of options and it will take the best package (money and talent) to get him. If the Patriots believe Brady really is serious about leaving and has a number of options elsewhere, wouldn’t their offer to him be better than it would be otherwise? Do these reports give Brady a little more leverage with negotiations both with the Patriots and other teams across the league? Absolutely.

So when digesting all of the rumors of Thursday keep two things in mind. No. 1, the date on the calendar. It’s still February. The Patriots very rarely make their plans known for a certain player at this point in time and free agency does not begin for several more weeks. Brady does not know for sure what is out there both from the Patriots and other teams. A lot can happen over the next month.

And No. 2, Brady’s loyalty. The 42-year-old has shown over the years just how loyal he is and how much he likes things that he’s familiar with. He may think he wants to leave the Patriots and play for another team now, but what about when it’s actually time to put pen to paper and he visually can see himself in another city wearing a jersey of another team. He may get cold feet and not be able to pull the trigger. Along the same lines, Kraft knows his legacy is at stake as well. Don’t you think he will want to have a say on the matter? Not so much overruling Belichick, but asking Brady is leaving New England something he really wants to do after what he’s been able to accomplish over the last 20 years.

Days like Thursday between now and March 18, when free agency begins, will be aplenty. While it’s easy to ride the wave of the rumors in a specific direction, nothing is official until it actually happens because of everything that we’ve discussed.

Buckle up, it’s going to be a bumpy ride.