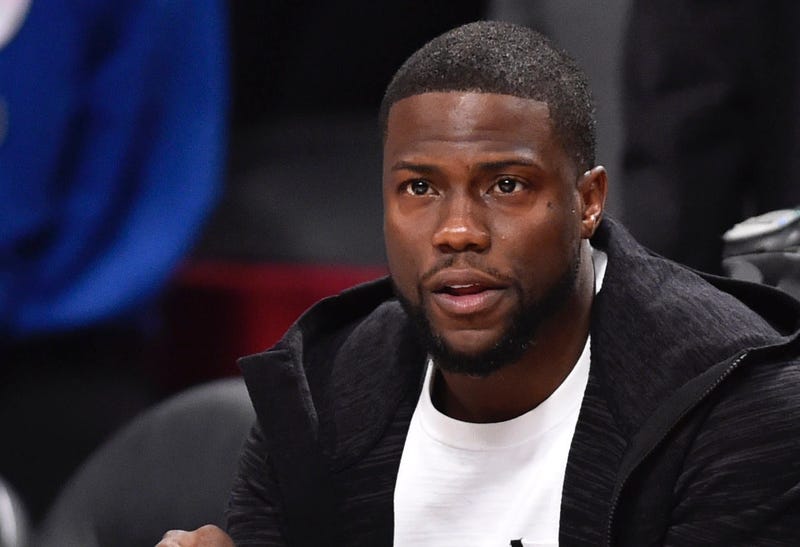 ABC News reports that Hart was a passenger in his Plymouth Barracuda when his driver lost control and veered off the Mulholland Highway in Malibu Hills around 1 a.m.

The driver, Jared Black, was not impaired at the time, according to a police report provided to ABC News.

“Black immediately lost control of the vehicle and the Plymouth left the road and rolled over down the northern embankment,” the report says.

The driver and a woman were trapped in the vehicle, while Hart left the scene to get help, according to the report.

Photos from TMZ show the vehicle nearly destroyed after landing upside down in an embankment beside the road.

Hart and the driver were hospitalized with “major back injuries,” ABC News reported. The woman's injuries weren't immediately known, but she reportedly complained of pain.