(Connecting Vets) -- The Boys of Summer are known for hitting, catching, pitching, and even stealing (a few bases, that is) when the call of "Play Ball" reverberates throughout baseball stadiums around the country.

With opening day of the 2019 baseball season upon us, here's a look at six legendary players who answered the call to play ball and serve the nation. 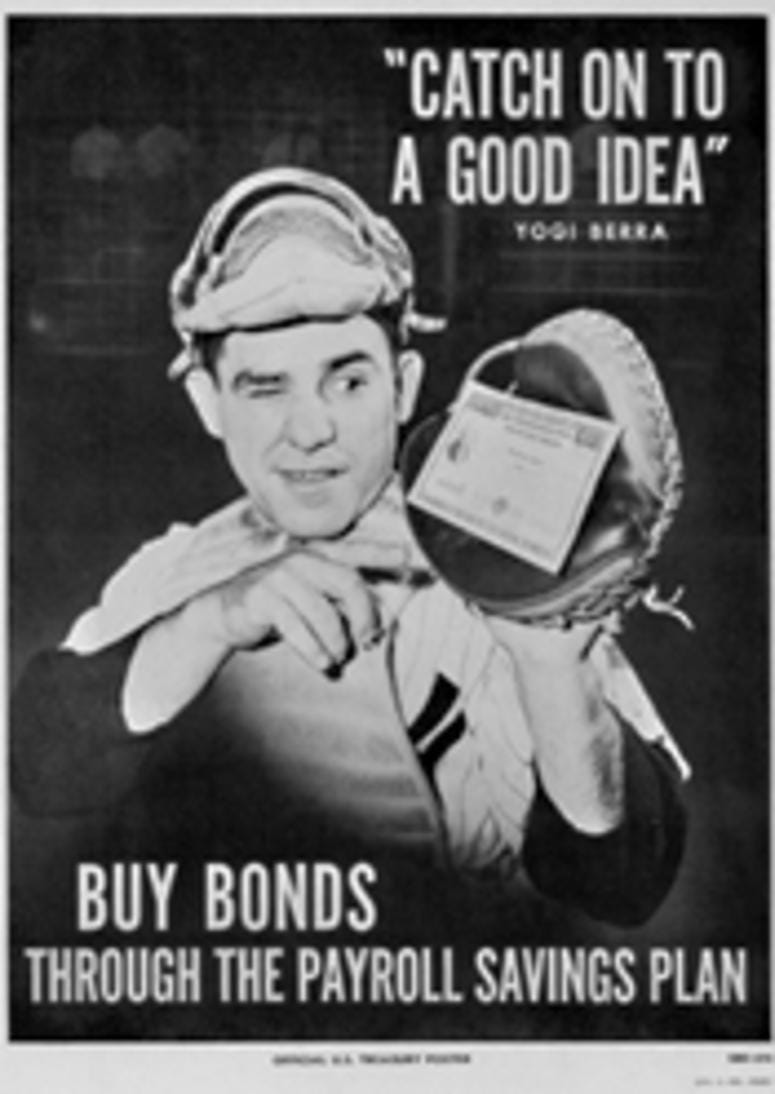 Yogi Berra stormed Omaha Beach on D-Day (June 6, 1945) and also spent time in Northern Africa and Italy during his time as a gunner's mate with the Navy. He earned a Purple Heart for his service during World War II. He joined the New York Yankees in 1946 following his discharge and remained with the team until 1963. Beginning in 1965, Berra had stints with the New York Mets and Houston Astros before returning to the Yankees in 1976. In all, he would appear in 22 World Series matchups, winning 13 of them. 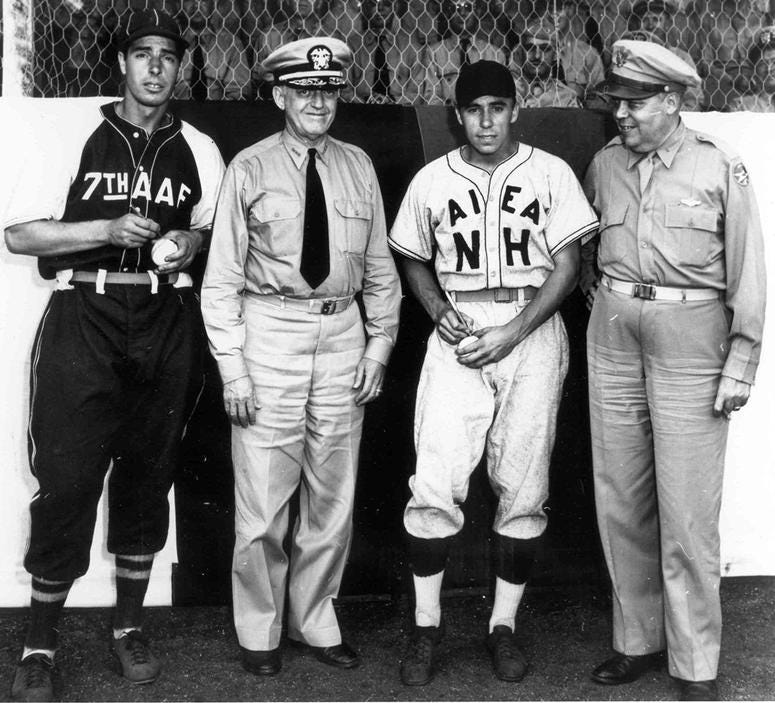 Joe DiMaggio was stationed in California, Hawaii, and New Jersey during his time in the Army Air Corps in World War II. While in the service, DiMaggio played baseball on military teams to keep the morale of his fellow soldier's high. He was medically released in September of 1945 due to chronic stomach ulcers. He played center field for the New York Yankees for 13 seasons. 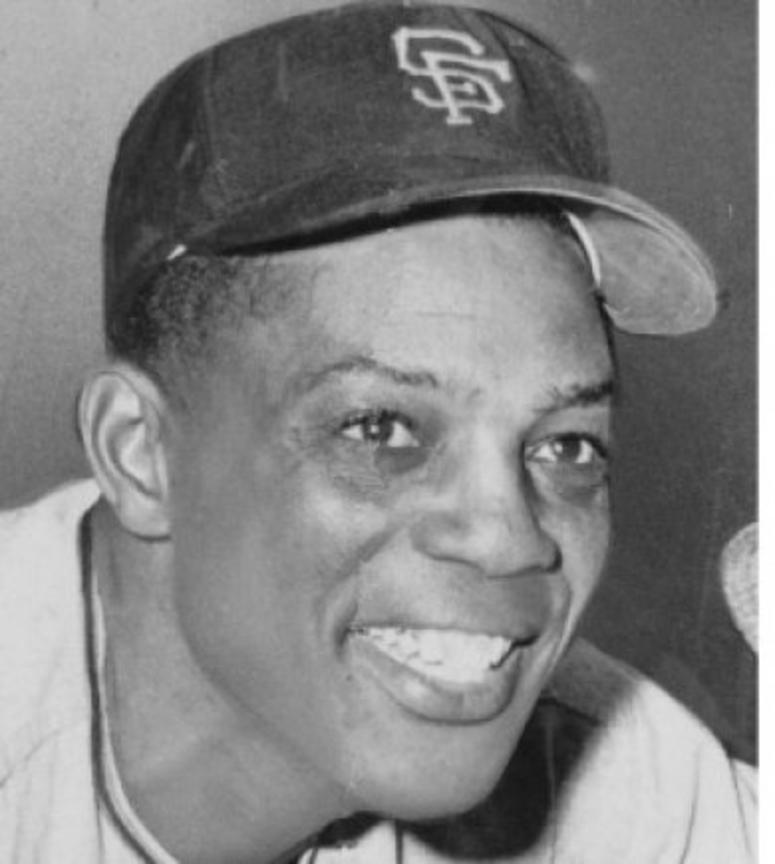 Willie Mays played baseball as a center fielder for the New York Giants from 1951 to 1972 and for the New York Mets in 1973. However, he was absent from the game during 1952 and 1953 because he was drafted into the Army during the Korean War. While in the Army, he played ball at Fort Eustis, Virginia. 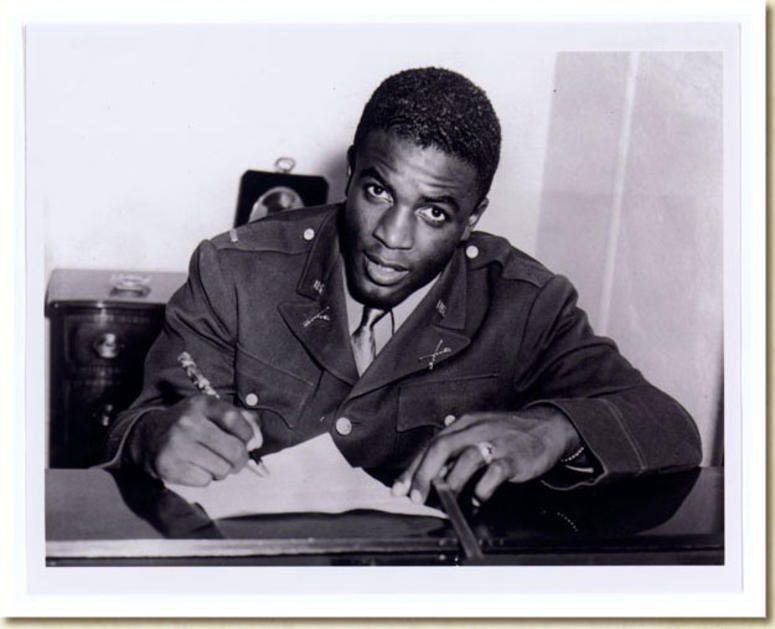 Jackie Robinson broke baseball's color barrier when he took to the field for the Brooklyn Dodgers on April 15, 1947. He also served the nation during World War II after being drafted into a segregated Army unit. The Army is where Robinson actually broke his first color barrier. He and other African-American soldiers successfully fought to gain admittance to Officer Candidate's School (OCS).

Robinson received his commission as a second lieutenant but continued to face discrimination while serving. He was asked to move to the back of a military bus in 1944. When Robinson didn't, he was taken into custody, transferred out of his unit and faced a court-martial. He was accused of behaving in a disrespectful manner to a superior officer and disobeying a lawful order from a superior officer but was found not guilty. After leaving the military, Robinson joined a semi-professional football team before beginning his 10-year baseball career. 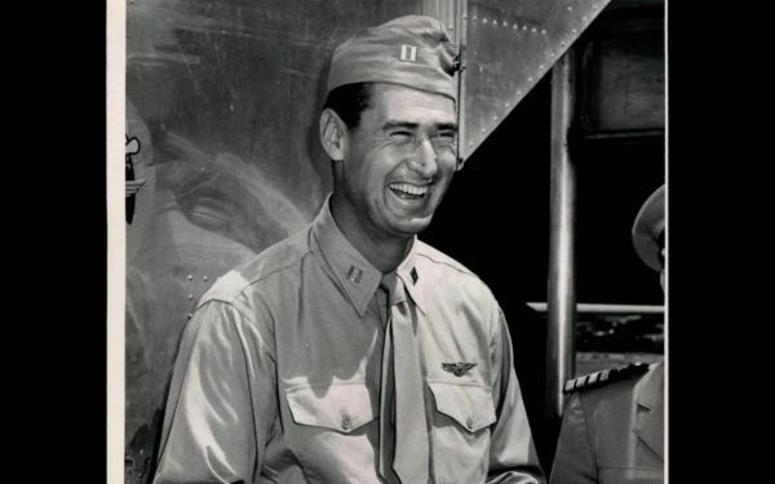 Ted Williams, the Boston Red Sox left fielder, was drafted in 1942, but had his service deferred because he was his mom's only means of support. Later that same year, he enlisted in the Naval Reserve. He was called to active duty in November of 1942 but never went into combat. Williams returned to baseball in 1946, but in 1952, he was called back from the inactive reserves to fight in the Korean War as a Marine fighter pilot. He went back to baseball in 1953 and retired from the game in 1960.