And that “young, scrappy and hungry” title role, may just be what this performer has his sights set on next.

"That be cool. that be really really cool," Bleu says of possibly starring in the Tony Award-winning musical.

But would he rather play Hamilton or Aaron Burr? 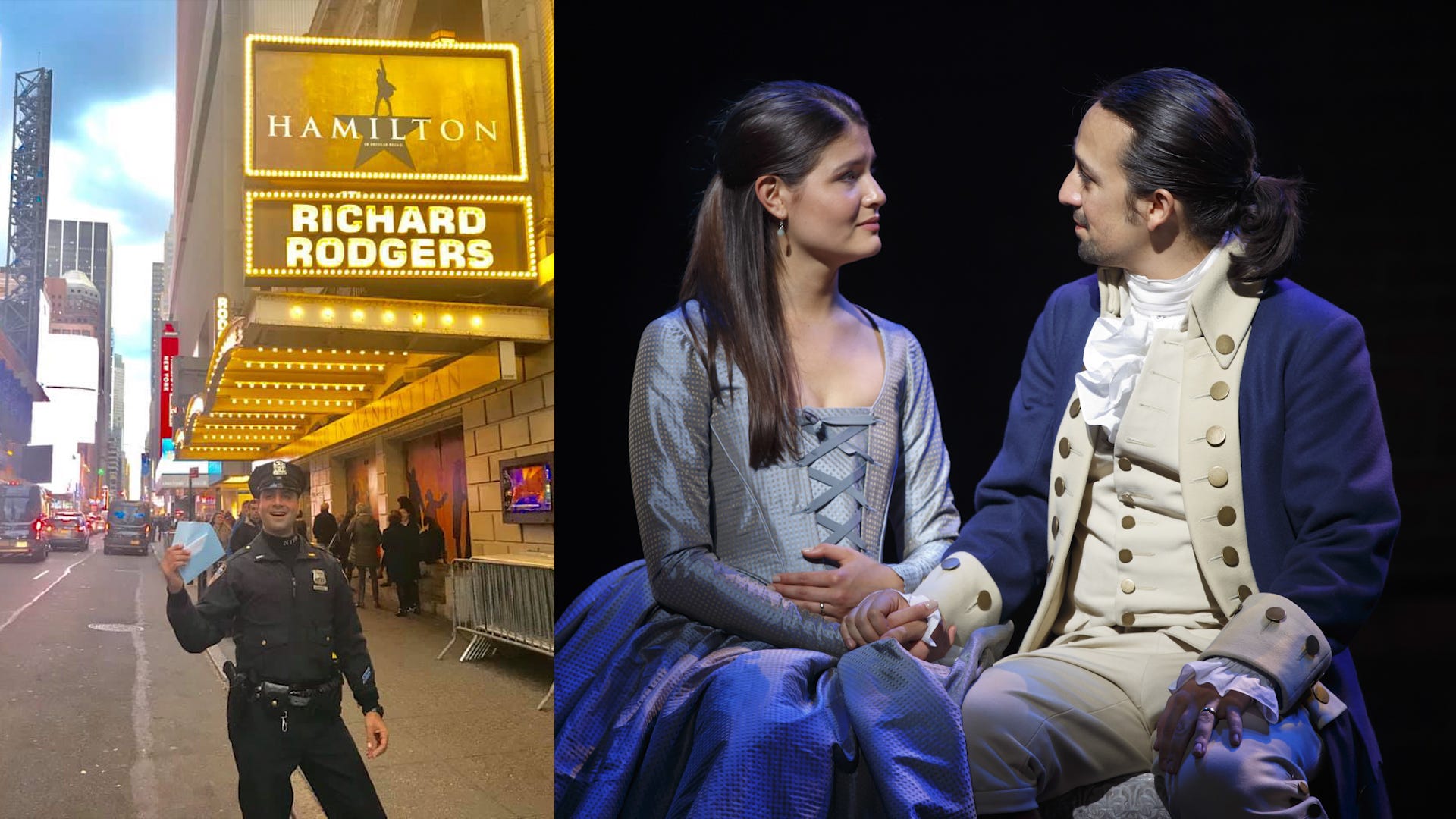 Family’s Trip To See ‘Hamilton’ Was Nearly Ruined, Until A Generous NYPD Officer Saved The Day

Bleu made his Broadway debut in 2010 in “Hamilton” writer Lin-Manuel Miranda’s first Tony Award-winning musical “In the Heights.”

"In 'In the Heights' there’s a great line where he talks about Cole Porter, and here we are doing 'Kiss Me, Kate' which is a Cole Porter musical… if you truly are into theatre, it’s a great way to see the evolution of where things have come from."

Corbin Bleu’s fast feet can be seen now in the new Broadway musical revival of “Kiss Me, Kate.”