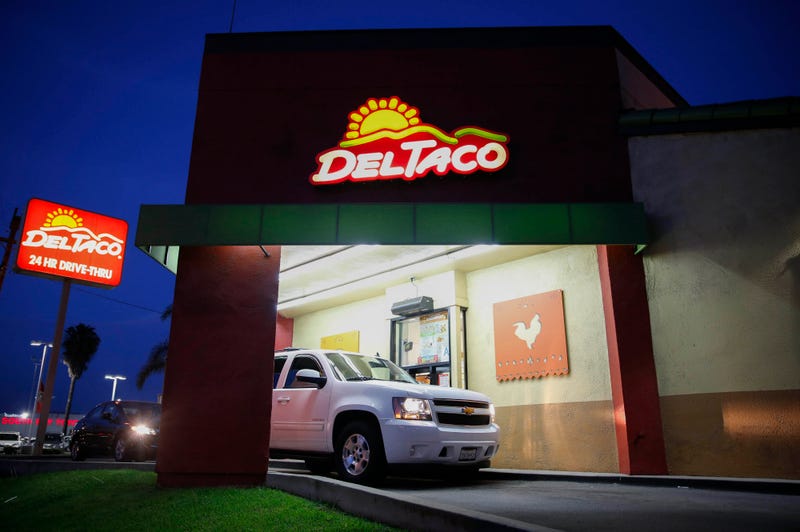 First the meatless meat revolution came for your burgers, now it’s here for your tacos. Del Taco is currently testing a Beyond Meat version of their tacos right now for a limited time. The taco news comes on the heels of Burger King announcing that it would roll out the Impossible Whopper, made in conjunction with Impossible Foods, nationwide.  And fast food chains are dipping their toes further and further into the plant-based meat world. Last year White Castle made news with Impossible sliders.

Beyond Meat is the other big player in the plant-based, so-real-you-won’t-believe-it’s-not-meat space right now, and its partnership with Del Taco is its most recent foray into the fast food space after rolling out a burger with Carl’s Jr. earlier this year

According to Vox, the Beyond culinary team didn’t just give Del Taco its product, it worked with the chain to develop new recipes, including a vegan taco that replaces cheese with avocado. But you can also swap in Beyond Meat into nachos or a burrito if you want something a little more sizable.

As with similar fast food rollouts of plant-based meat, the Beyond tacos come at a premium. Regular Del Taco tacos cost $1.49. The Beyond versions will cost $2.49, but there has been good evidence that consumers don’t mind paying a premium for plant-based meat.

Right now Beyond tacos are only available at Del Tacos around Los Angeles, San Diego and in Oklahoma. And while there haven’t been announcements yet about a nationwide rollout, the interest fast food eaters have shown for similar products is a pretty good indication that we may see Beyond tacos at more of the almost 600 Del Tacos in the near future.