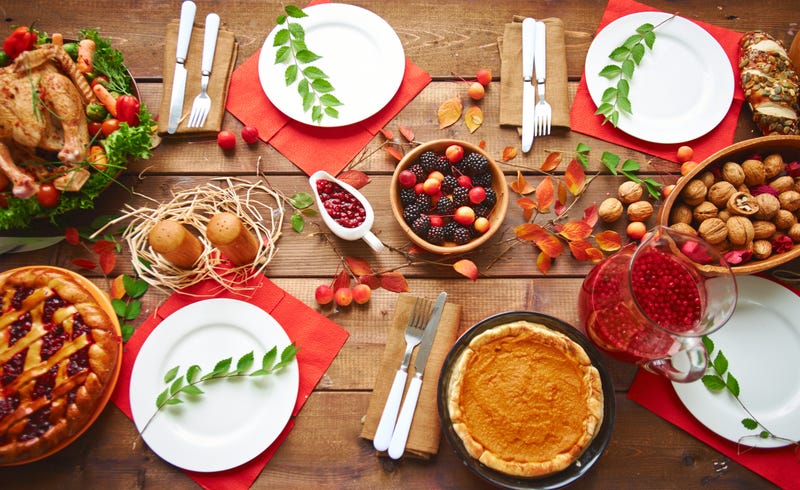 As you're planning your Thanksgiving feast, a local dietician has some tips on how to make the big meal healthier.

Audra Wilson, who works at Northwestern Medicine Delnor Hospital in Chicago, advised against starving yourself beforehand to "save calories" since that will likely make you overeat at the dinner table.

Instead, she suggested you make some healthier swaps in your cooking such as adding some cauliflower to your mashed potatoes or using buttermilk instead of cream.

Substituting chicken sausage for pork sausage in stuffing will cut calories and using herbs will reduce the need for more salt. 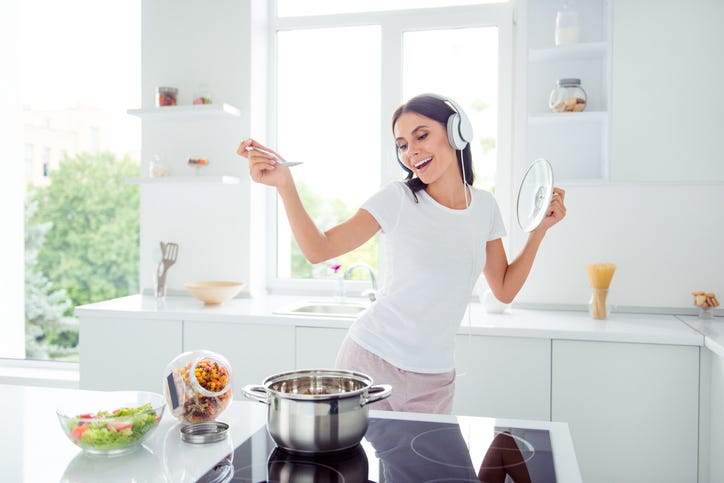 9 Food Podcasts to Get You Ready for Thanksgiving Dinner

Wilson said hosts should tell their guests to bring Tupperware so they can take home leftovers and enjoy their favorite foods later instead of stuffing themselves on Thursday.

She also encouraged people to take a walk after dinner to burn off some of the food.