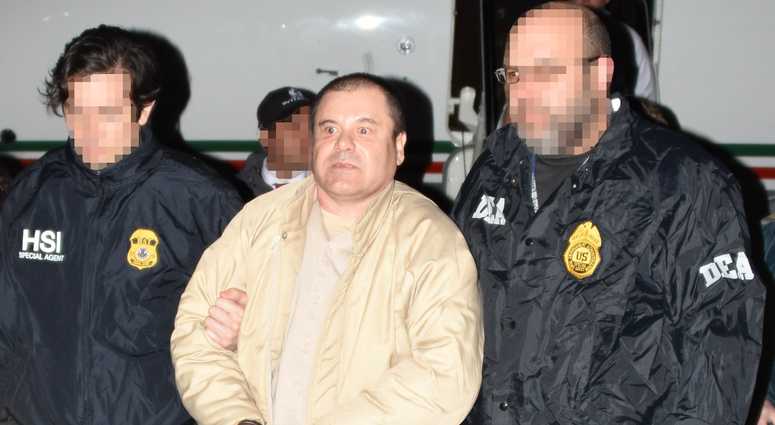 Guzman was also ordered to pay $12.6 billion in forfeiture.

At the hearing, Guzman told U.S. District Judge Brian Cogan that his case was tainted by juror misconduct. He also complained about the conditions of his confinement and said he was denied a fair trial.

"My case was stained and you denied me a fair trial when the whole world was watching,'' said Guzman through an interpreter. "When I was extradited to the United States, I expected to have a fair trial, but what happened was exactly the opposite.''

Ray Donovan, DEA Special Agent in Charge of the New York Division, said in a statement, "This sentencing tells a story about the demise of the most feared drug lord in history, and also brings attention to a collaborative law enforcement model which will be used to target the most prolific drug traffickers worldwide."

He added, "Joaquin 'Chapo' Guzman was brought to the United States to face the one thing international drug traffickers fear the most, the American Judicial System.  A story about drugs, violence, terror and greed that started over 40 years ago in La Tuna, Mexico has come to an end.  A life sentence is fitting for a life’s work of drug trafficking, and this final chapter is a testament to the ongoing cooperation between the United States and Government of Mexico." 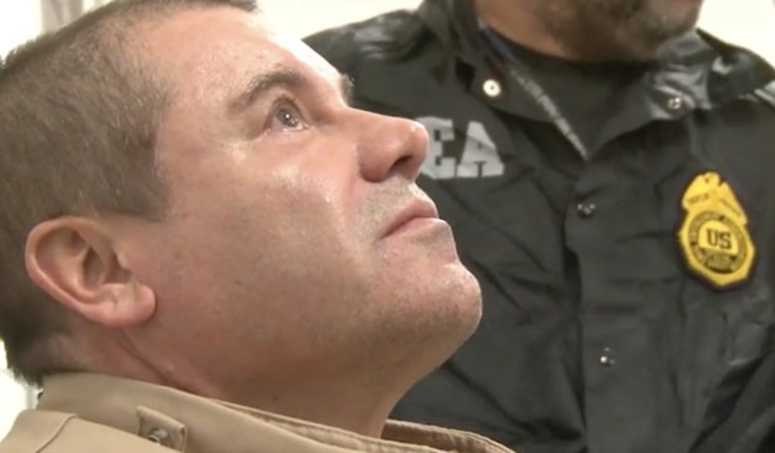 Guzman, 62, was convicted in February for conspiracy charges related to drug trafficking, which triggered a mandatory sentence of life without parole.

He was extradited to the U.S. after escaping from Mexican prisons twice.

Prosecutors made the case during the 11-week trial that Guzman ran the Sinaloa cartel, which brought massive amounts of cocaine and other drugs into the United States.

Defense lawyers claimed Guzman was framed by other drug traffickers lying in exchange for the government going easier on them.

#ElChapo sentenced to life in prison. Tells judge he did not receive fair trial. Attorney called it “ An Inquisition .” @1010WINS #video pic.twitter.com/Sj9SlOdLC4

The hearing may have been Guzman's last opportunity to speak in public and he thanked his family for giving him "the strength to bear this torture that I have been under for the past 30 months.''

He has been kept in solitary confinement in Manhattan's Metropolitan Correctional Center.

He is likely to end up at a “Supermax” prison in Florence, Colorado, according to experts, where inmates have little interaction with other people. 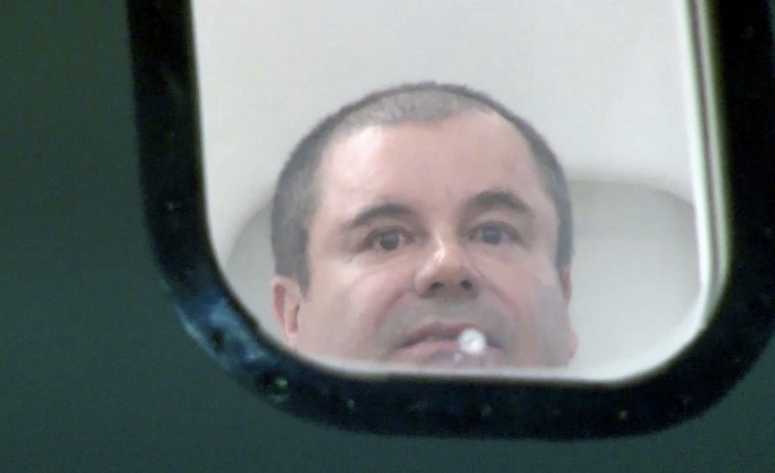