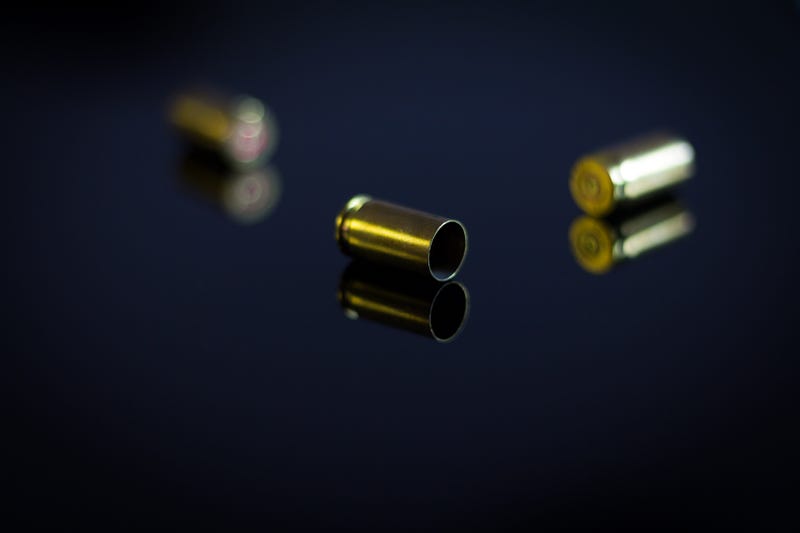 It happened around 1:30 Sunday morning at the Tequila KC Bar, which is located at 10th and Central, which is north of I-70 and west of the Missouri River.  A person walked into the bar and started shooting.

"There are four people inside of the bar that are deceased, and there were five others that were transported to area hospitals.  Last I've heard I believe they're all in stable condition," he said.

Police say the four dead were Hispanic.  The victims were their late 50s, mid-30s and two in their mid-20s.

Police say they haven't ruled out if one of the suspects was involved in an incident at the bar earlier in the night and then returned.

No one has been arrested in this case.