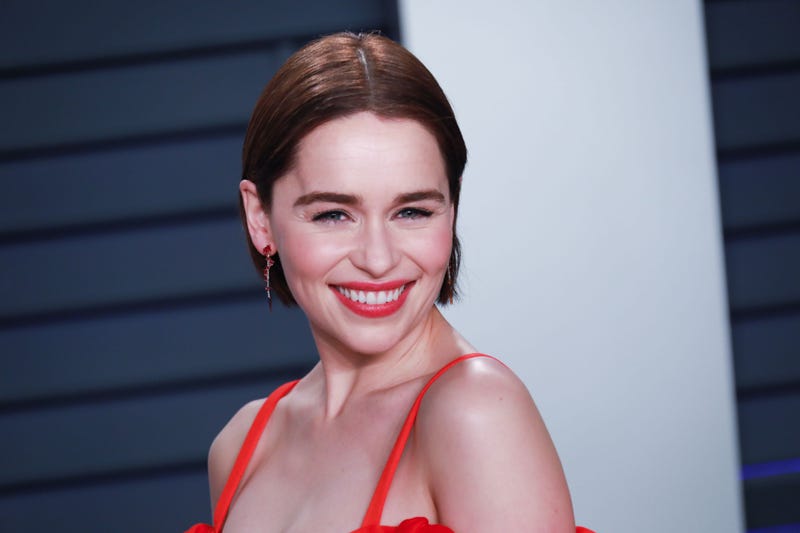 After learning of Emilia Clarke’s multiple brain aneurysms that she suffered during the filming of “Game of Thrones,” many fans were left wondering how in the world she was able to continue as if nothing had happened. She credits her character, Daenerys Targaryen, for getting her through.

The narrative is certainly a little different than just acting like it didn’t happen for Clarke, as continuing to work was no easy task after feeling the pain, fatigue, and other symptoms that come with two brain aneurysms.

In an interview with Regina Hall for Variety’s Actors on Actors, however, she reveals that if it weren’t for the strength of the character she was playing, she may not have survived.

“Daenerys really saved my life,” she says, “because it puts you in quite the headspace when you’ve had a brain injury.”

She continues, “Walking in her shoes, I just put so much more into each season because it really was life or death, and I felt so powerfully, like she was saving me.”

On top of the physical symptoms of life-threatening brain injuries, Clarke had her mental health to think about as well. That’s where the Mother of Dragons really came to her rescue. “I couldn’t see anything else, I could only see her,” Clarke says.

While Clarke grapples with the end of her first big job that launched her into a successful acting career, she remembers Daenerys as the thing that saved her through huge life events, and even regrets not stealing anything from set.

“I didn’t take anything, and I deeply regret it,” she says. “I’m really hoping that the showrunners give me a dragon.”