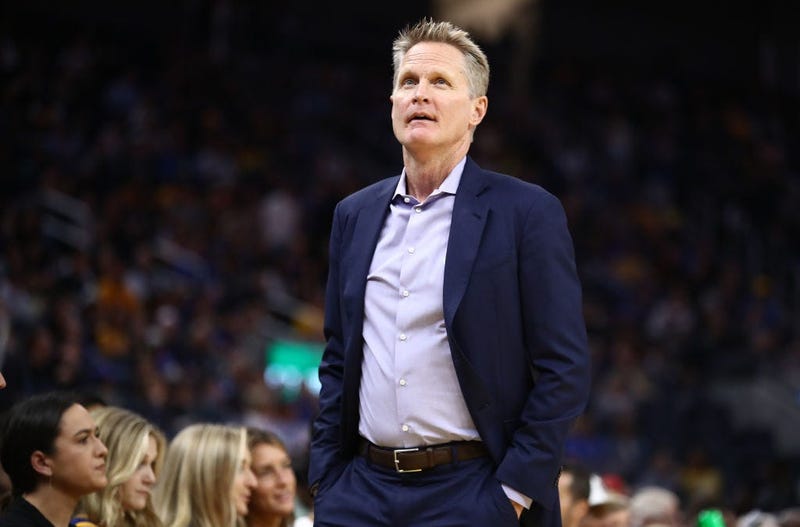 The NBA-China-Hong Kong story, inspired by a one tweet from Daryl Morey, Houston Rockets GM, continues to mushroom in strange directions.

Now, Donald Trump, the 45th president, is wading into the controversy, gloating that Steve Kerr, a noted critic of No. 45, declined to address the burgeoning controversy.

“I watched this guy Steve Kerr and he was like a little boy...”pic.twitter.com/a8uJO22AS1

Leave it to Stephen Curry, the one-time target of Trump’s lance, to provide the perfect quip.

“Just heard about the Trump thing. Gotta welcome Steve to the club.”