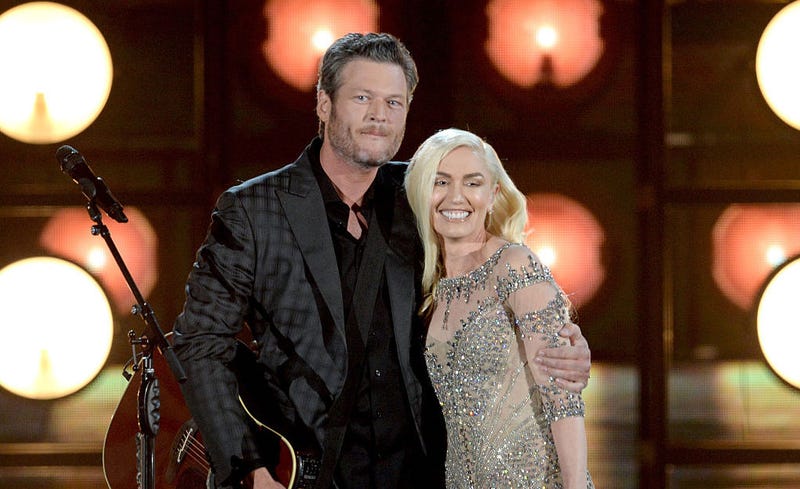 “When you are a female, and you are born into the world, you just are born a human, and you don’t think about it so much," she told RADIO.COM's Karen Carson at NEW 102.7.

But as women grow and mature, they realize the susceptibilities that come with it, she said. “I’m not safe. I’m vulnerable as a girl, too,” Stefani said. “I just literally put it into a song.”

But Stefani couldn’t have anticipated how well the hit would age. “Fast-forward to where we’re at now, and to be able to have so much going on in the world and so much awareness of our gender and what it means…it’s just weird. It’s weird that it has so much relevance," she said.

Thinking she would eventually get to a point where the song wasn’t relevant to her life anymore, it’s been interesting for Stefani to keep the tune alive. “It felt like I would outgrow [the song], but I didn’t,” she said.

Stefani chatted with about the most meaningful parts about “Just A Girl," her Las Vegas residency. “It takes a lot of experience to get up there and handle those kind of audiences who are having a big night,” she said. “You’re competing with all of Vegas."

She also revealed how she feels about sitting onstage alongside boyfriend Blake Shelton for the next season of "The Voice." As if her life wasn't hectic enough as a mother, performer, and producer, Stefani's gearing up to go back on "The Voice" as a coach now that Adam Levine is giving up his crown.

"Adam's the one that called me in the first place when they were trying to pitch me to do the first season," she says, "he was like 'You gotta do the show. It's so fun, it's so great.'" And as much as Levine and Blake Shelton get under each other's skin on the show, Stefani says of Levine, "You can't help but love him."

As for working with Shelton? Stefani says, "It's kind of fun to have a job with your best friend."