From IBM to GM, women are atop some of the biggest Fortune 500 companies.

In honor of International Women's Day, here’s a look at some top-earning companies with powerful females at the helm. 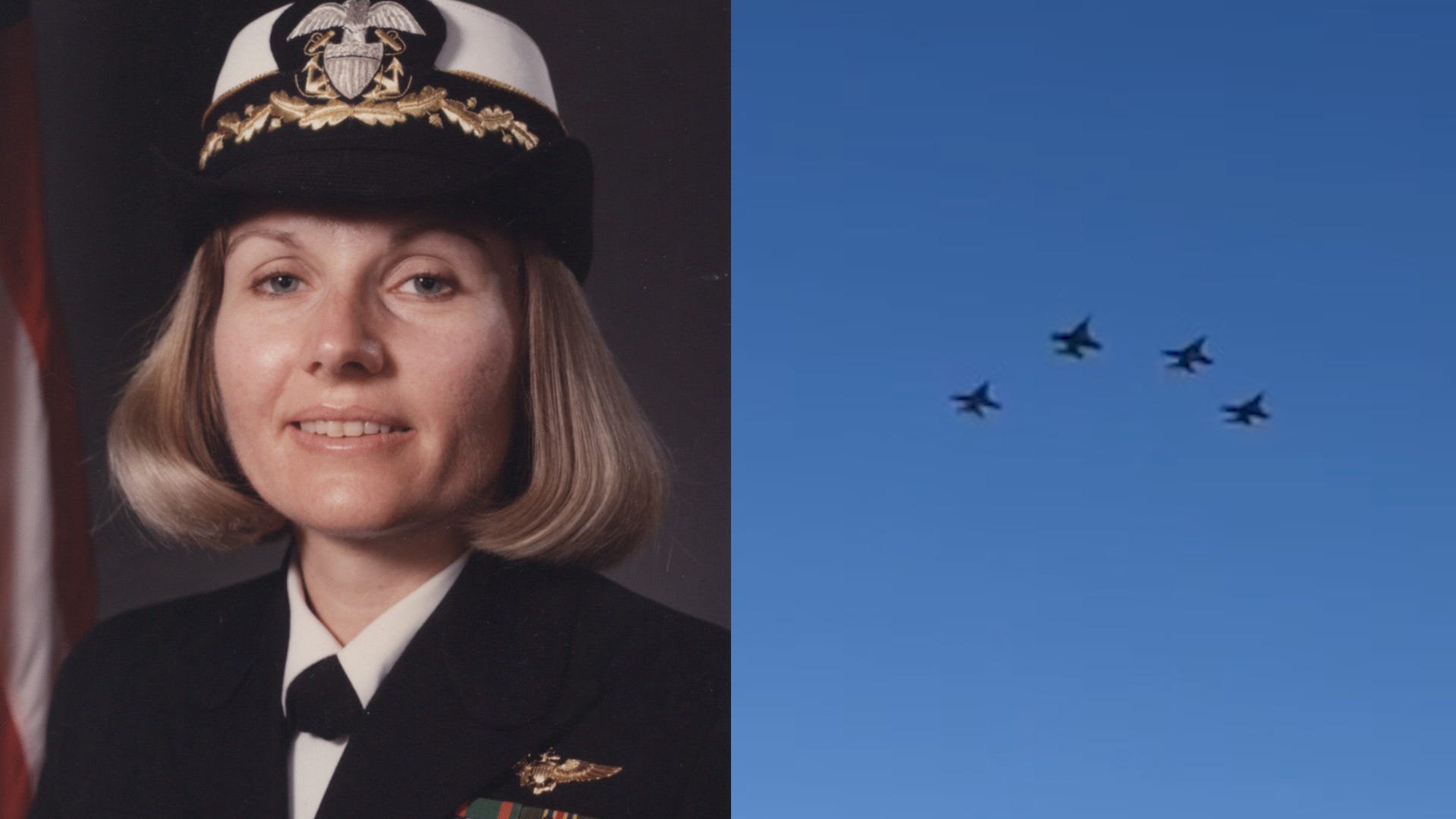 Safra Catz has served as the CEO of tech giant Oracle since 2014, but has been part of the company since 1999.

Named the 20th most powerful woman in the world by Forbes in 2015,  Marillyn Hewson is the CEO of Lockheed Martin, the top weapons supplier to the Pentagon.

Ginni Rometty was the first female to be named CEO of IBM in 2012, and has since been recognized for her efforts in advancing diversity and women’s initiatives.

IBM holds the number 34 spot of Fortune 500 companies with a revenue of $79B.

With more than 3 decades of experience in the healthcare industry, Gail K. Boudreaux is now the CEO of health insurer Anthem, who’s $90B revenue solidified it as the 29th company on the list.

CEO of America’s biggest car maker, Mary Barra holds the highest spot on the list of any female at number 10.

We applaud these women who titans of industry.