There’s still a long way to go in free agency, and the NFL Draft, as of now, is just over a month away. So there’s a lot to be excited about if you’re a Houston Texans fan.

But it’s not easy. Not after Bill O’Brien traded All-Pro wide receiver DeAndre Hopkins to Arizona for peanuts. 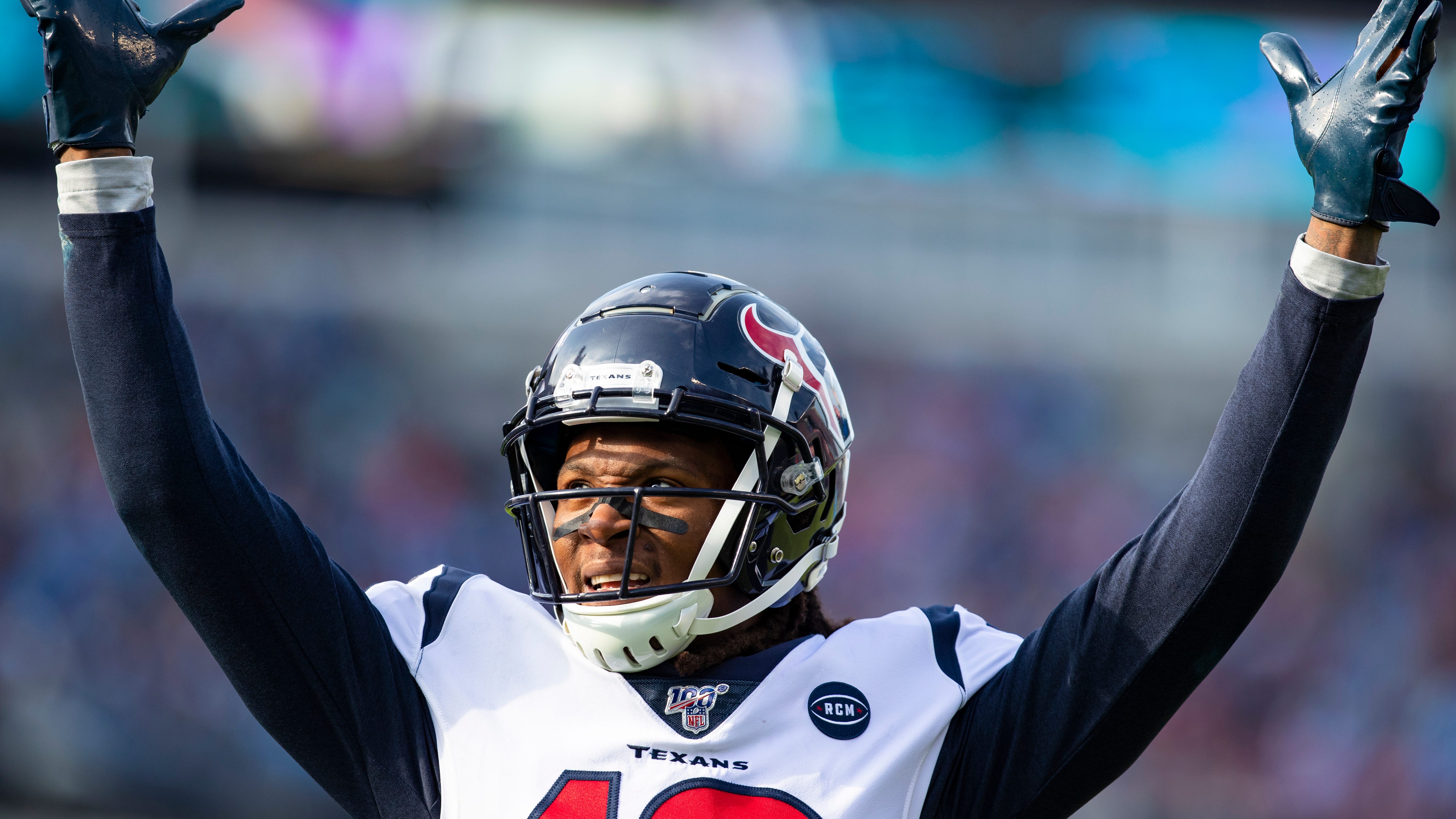 “Honestly, it’s made it hard to focus on the rest of free agency,” former NFL defensive lineman and current SportsRadio 610 host Seth Payne said on The Zach Gelb Show. “It’s made it hard to focus on my sequestering of myself for the coronavirus. It’s such an absurdly out-of-whack, mis-valued, nonsensical trade. Every single time you think or talk about it, something else comes up that doesn’t make any sense.”

O’Brien reportedly didn’t get along with Hopkins, but that doesn’t mean Hopkins should have been traded. It also doesn’t make Hopkins unique in any way.

“We could fill a room that the CDC would condemn on site with the people that don’t see eye-to-eye with Bill O’Brien,” Payne said. “He gets rid of GMs, he gets rid of players – he’s a temperamental, impetuous, impulsive dude who is not fit to be a general manager. I have no idea how he came to this situation where a head coach gets general-manager duties without ever having won a Super Bowl.”

Even if O’Brien were dead set on moving Hopkins, he could have gotten more for his star wide receiver. A lot more.

Heck, look at what the Vikings got for Stefon Diggs.