Glenn Speers is making his Broadway debut in the Tony Award-nominated play, “The Ferryman.” He’s 52-years-old and only started acting when he was 38.

“Acting was not even remotely on my horizons. I grew up in a blue-collar, working-class neighborhood. No one in my street or my school, ya know you didn’t be an actor. You went to work in the factory down the road.”

Just over a decade ago, he recalls how he was a bouncer at pubs in Dublin. Drunkards would flick cigarette butts in his face, when he wouldn’t let them through the door. Now he’s taking bows every night in front of such celebrities as Hillary Clinton and Martin Scorsese.

Glenn grew up in Northern Ireland during the time of the violent political conflicts known as “The Troubles.” This is also the same setting for “The Ferryman.” 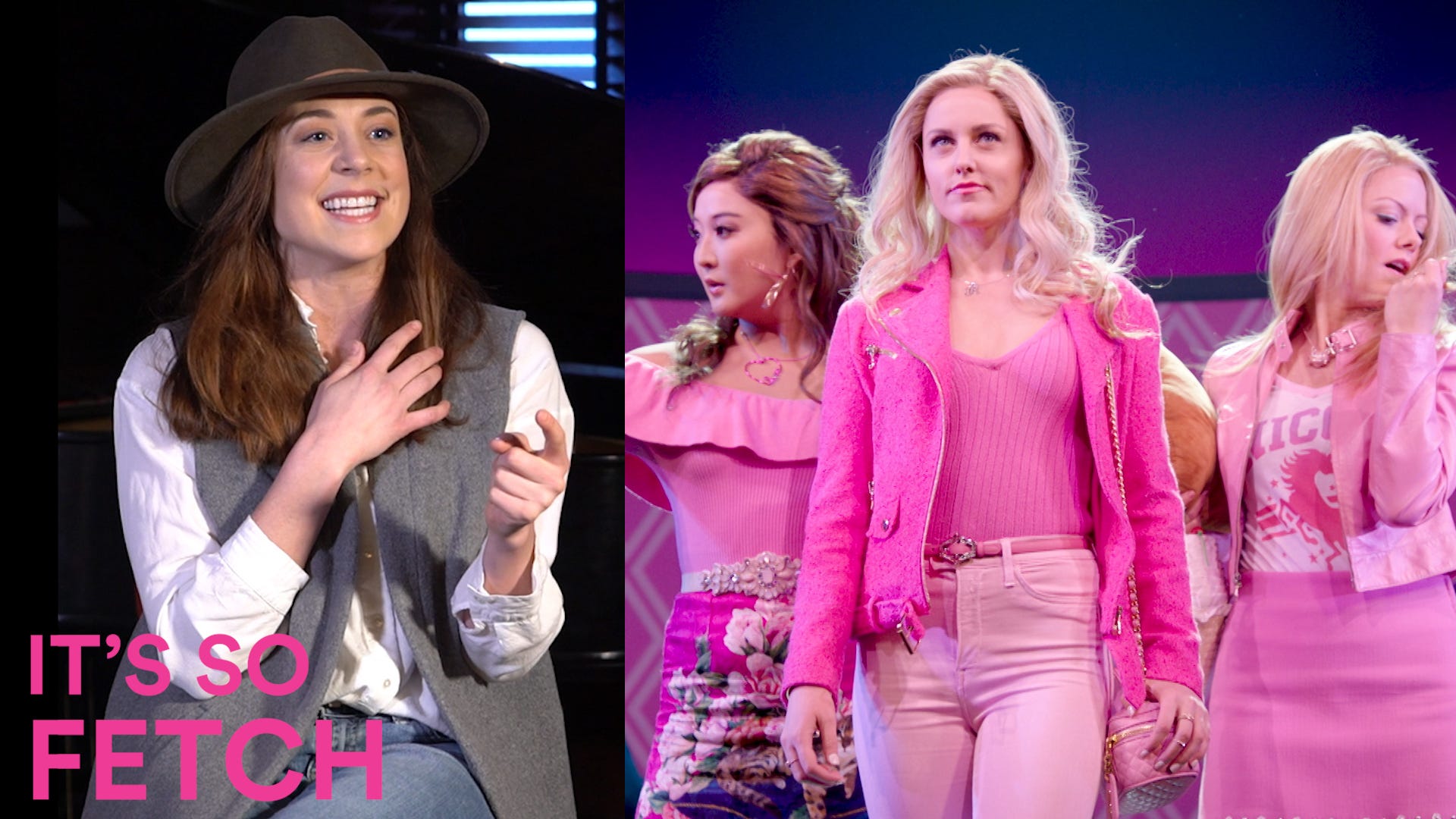 “My parents were in a pub one night when a bomb went off it 1975. I think three people were killed in that. My parents got out unscathed. It was December time…As much as that sounds incredible, abnormal and surreal, and it is. When you look back, it was normality for us.

But Glenn’s route to Broadway was anything but typical. He spent nine years in the Royal Navy as a helicopter engineer. It wasn’t until his ex-wife made him question himself as to what he wanted to do with his life that he realized he was passionate about film and television.

“When I was a kid and my aunties would come visit on a Sunday, and my mom would get the good crockery and the biscuits and that. And when I look back, I used to be the one who would get behind the sofa, and they’d all sit in a circle, and I’d do songs and impressions. There was something in there. There was definitely a latent extrovert performer in there.”

Speers was also a boxer during his teens and had about 40 amateur fights. But the ring wasn’t where felt at home.

“I used to get terrified in the ring. I would freeze... The stage and being in the ring, they’re so close- the two things. You’re under the spotlight. There’s the potential for being humiliated. You’re very much stripped down naked. You’re on your own. And I was determined to not let the nerves ruin my acting on stage the way they did the boxing.”

Since moving to New York with “The Ferryman,” he’s now planning on staying and becoming an American citizen.

"An instant classic!" - The Independent THE FERRYMAN, winner of 10 major London awards, comes to Broadway this fall!

“I also found that because I came into the industry a very unconventional route… I just felt it was organically right, it was serendipity to come here, to stay here and to plan my future here.”

“The Ferryman” plays right next door to the show “Hillary and Clinton,” which stars John Lithgow. Glenn’s enjoying the two theaters’ connected walkway and sharing the space with acting icons like Lithgow.

“Me, Glenn Speers from Portadown, and I’m working alongside with people like that….It still blows my mind. In acting terms I’m still like 26. I’m still in awe of everything.”

"The Ferryman" is playing now at the Bernard B. Jacobs Theatre.