This fall will be 20 years since the actors from Fiasco Theater did their first show together in their freshman year of college. The company informally began in 2007.

"Something happened when the six of us came together," company member Ben Steinfeld tells RADIO.com.

Fiasco Theater’s new revival of Stephen Sondheim and George Furth’s “Merrily We Roll Along" is also about a group of writers and artists who have been friends for over 20 years.

"To have come from an annex space in Chinatown to this off-Broadway stage and to know that like we’re ready for that… It’s exciting, but we’re also taking none of it for granted," says Fiasco Theater's Emily Young. 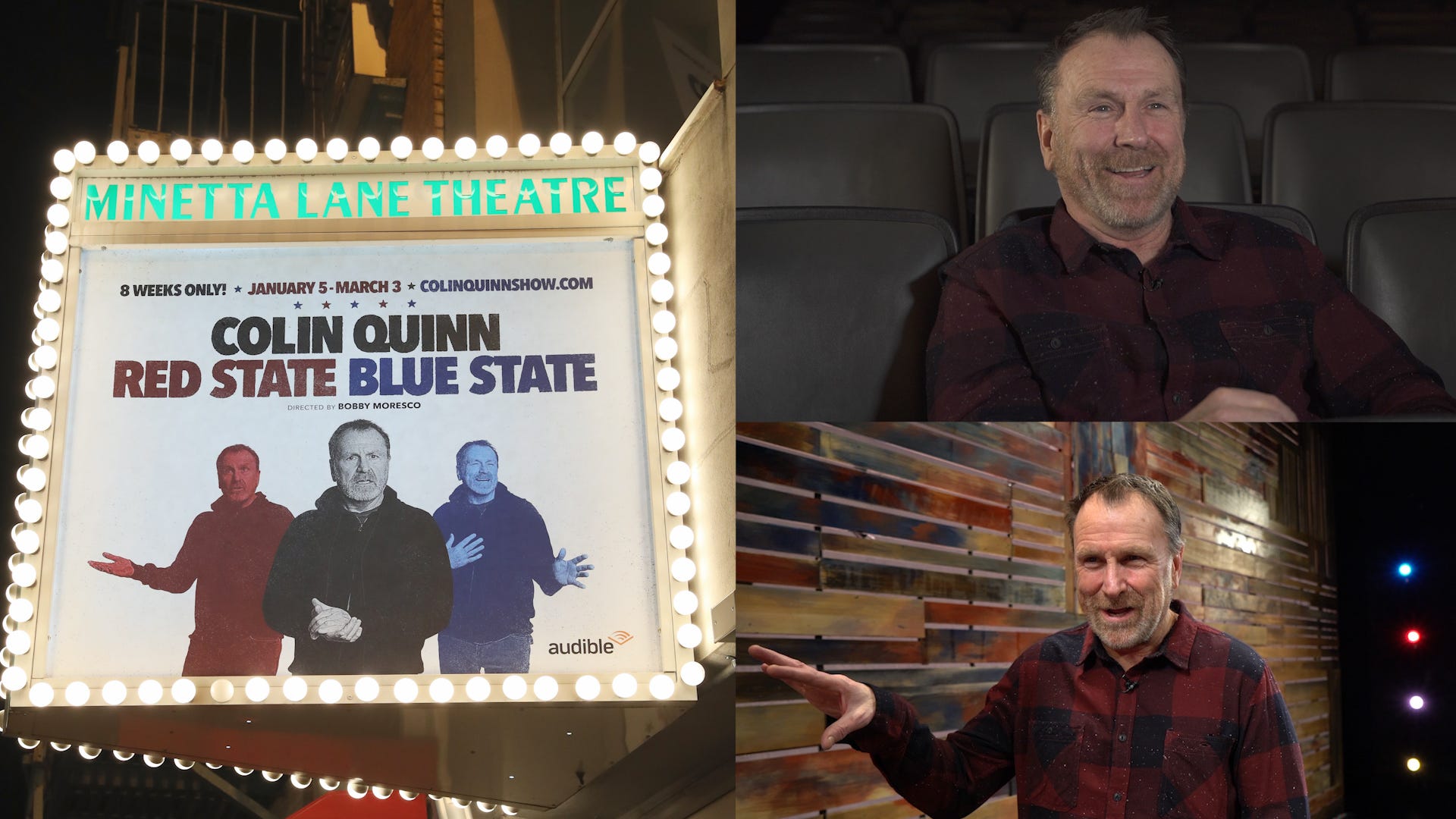 Colin Quinn on Going From Stand-Up to Theatre: 'This Is Where I'm Meant to Be'

The company relates to the musical now more than ever. "...We’re trying to figure out how do we stay true to the core principles that brought us together in our 20’s now that we’re in our 40’s and have families and mortgages and real financial needs," Jessie Austrian says.

Still whatever comes their way, they work through it together. "...Even as we pursue careers outside of Fiasco, which I think is essential for everybody’s sanity and growth... knowing that soon enough we'll come back in a room together and be ourselves, just knowing that you’re not in it alone makes a big, big difference," says Ben Steinfeld.

Their long history makes performing numbers like "It's a Hit" so sweet. "It is a beautiful thing because we get to say we did it old friend and actually be old friends."