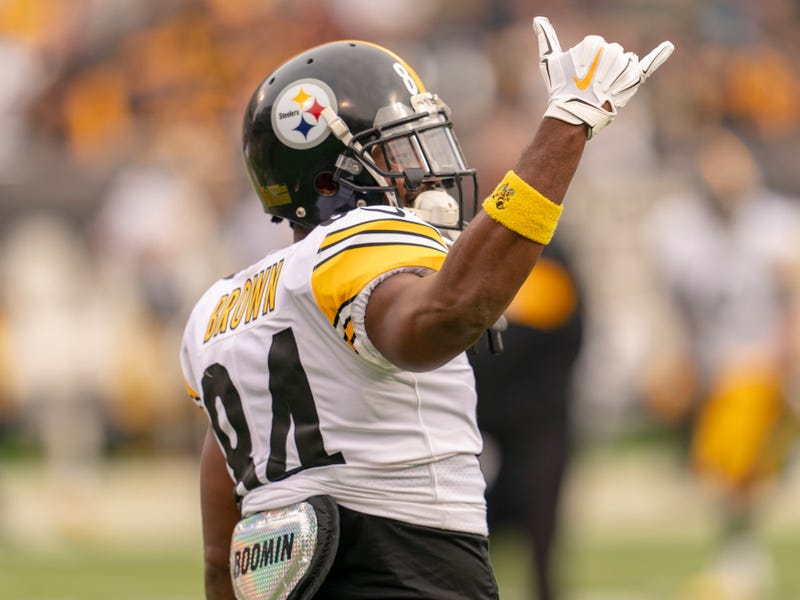 The Pittsburgh Steelers (8-5-1) got a win they badly needed last week over the New England Patriots, 17-10. But even with the win, they are far from a lock from the playoffs, and a loss this week would be a major setback. Because of their tie in Week 1, a loss in New Orleans would mean the Steelers can not reach 10 wins and would miss out to a 10-6 team (such as the Baltimore Ravens would be, if they win out). If the Ravens lose Saturday, the Steelers can just beat the lowly Cincinnati Bengals at home next week to clinch the AFC North. The New Orleans Saints (12-2) face much less pressure thanks to Monday night's 12-9 road win over the Carolina Panthers. The Saints have clinched the NFC South and a first-round bye. They are trying to stay ahead of the 11-win Los Angeles Rams to clinch home-field advantage throughout the NFC playoffs.

A Ravens win on Saturday and a Steelers loss to the Saints is where things get dicey for Pittsburgh. Ben Roethlisberger, currently at 4,462 passing yards, has a good shot at a 5,000-yard season. He’s in a groove with top targets Antonio Brown and JuJu Smith-Schuster. Running back James Conner is unlikely to play, which would mean another start for Jaylen Samuels, who finished with a career-high 172 yards from scrimmage against the Patriots. The Steelers defense is getting huge performances up front from Cameron Heyward and T.J. Watt and in the secondary from Joe Haden. They have their work cut out for them against the Saints offense.

Though the Saints offense hasn’t been its typical explosive self the past few weeks (going 2-1 in three road games), expect Drew Brees and Co. to come back to life in the Superdome. The Brees MVP discussion has quieted a bit, but he still leads the NFL in completion percentage and QB rating. He’s been sensational at home, throwing for 20 TDs and just one INT in six games. Running back Alvin Kamara ranks second in the NFL with 16 TDs. Wide receiver Michael Thomas leads the league with 109 receptions. On defense, Demario Davis had a team-high 103 tackles. Cameron Jordan has been a nightmare for opposing QBs, leading the team with 12 sacks. This is a must-watch late-afternoon game.